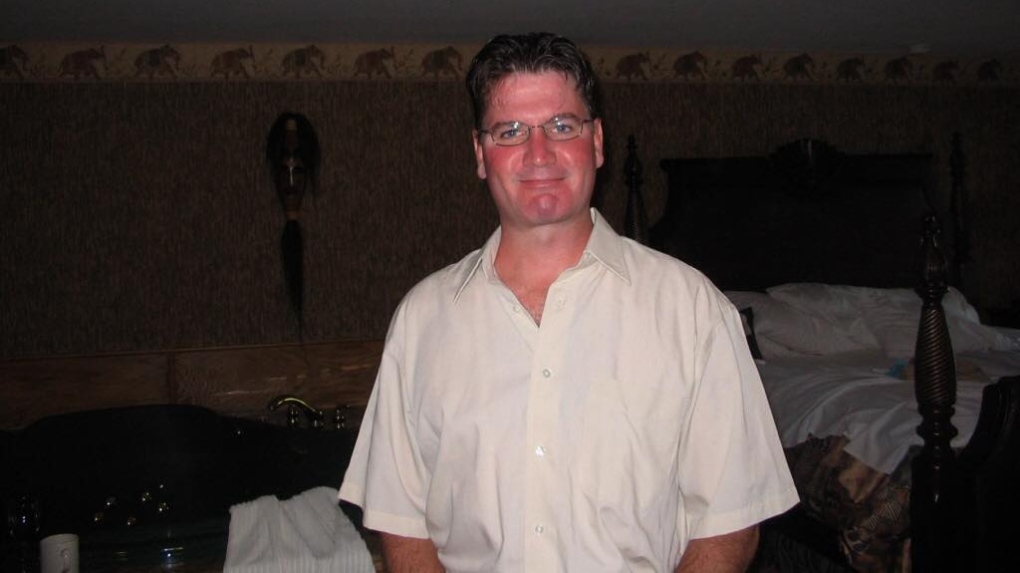 The body of an East Gwillimbury man who went missing a little over two months ago has been found, police say.

Robert Weiss last spoke with his family over the phone on July 8th. "He said, 'I'll see you when you get home,' and that's the last I heard," recalled his mother, Rose Weiss.

The 53-year-old man was caught on surveillance video on July 12th walking through a plaza near his home. York Regional Police appealed to the public for help to find him.

His mother and sister spoke with CTV News following his disappearance in July. His mother was desperate for answers. "Where is he? Is he cold? Is he thirsty? Is he overheated?"

His sister, Barb Bolduc, said Weiss suffered from short-term memory loss and was concerned for his well-being.

Investigators say his body was found on Monday at a rural property in the area of Woodbine Avenue and Green Lane.

Police say his death is not considered suspicious.