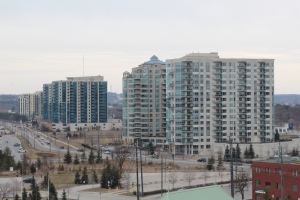 Kim Phillips is the Web Producer with CTV Barrie.

She got her start in broadcasting directly out of college as a Technical Director with, what was then called, The New VR, in Barrie.

Seven years later, Kim became a Director for the 6 and 11 o'clock newscasts. She directed many election shows, worked on the 9/11 coverage and several 'On The Road' programs.

In 2011, Kim headed south to Toronto to Direct with the Business News Network where she had the opportunity to work on a variety of business shows and new programs, such as 'APP Central', 'Money Talk' and 'Dr. Marla and Friends.' Kim loves to launch a new show from the bottom up, allowing her to have a creative voice over the look of a program and work closely with producers and on-air staff.

Kim loves a challenge and never shies from a chance to learn something new. In 2016, Kim came back to Direct news in Barrie. Two years later, she shifted her focus to the digital world of broadcasting, writing and producing for the website.

She grew up in southern Ontario and graduated from Broadcast Television at Mohawk College in Hamilton.

When she isn't working on the website, Kim can be found spending time with her husband and three boys at their home in Barrie.

No watches or warnings in effect.
9 °C 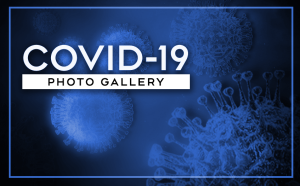