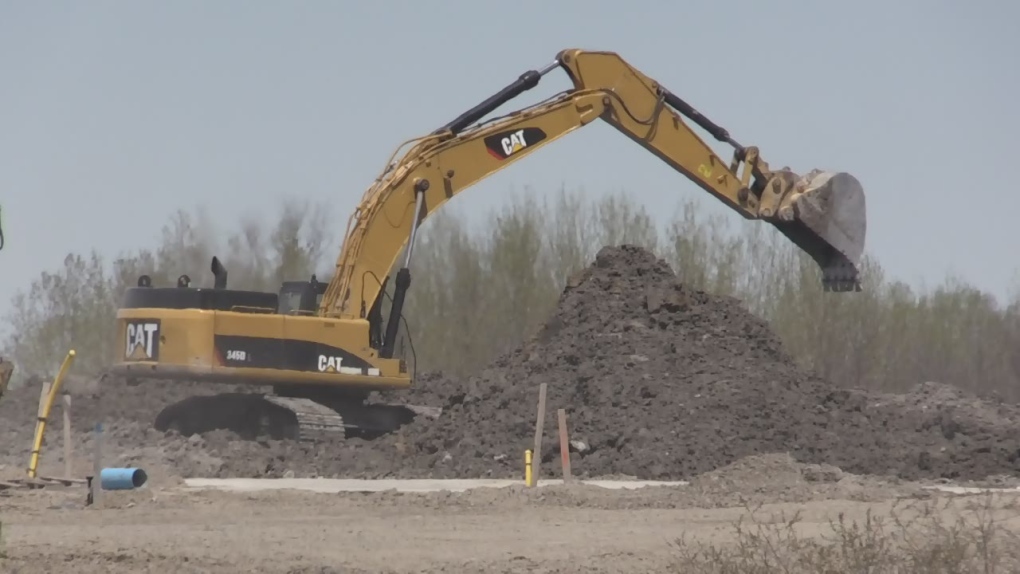 Two former businesses in downtown Barrie will be demolished next week to make way for a project that the city says has the potential to reduce flooding.

The City of Barrie will begin the first phase of the Kidd's Creek culvert project which includes tearing down the old Knights Inn motel and Sticky Fingers Bar and Grill restaurant on Dunlop Street.

Crews will eventually convert the property into a water channel that will flow under Dunlop Street towards Lake Simcoe.

The demolition of the buildings is expected to take about two months. The city says traffic will not be affected.

The project is expected to be completed by early 2020.