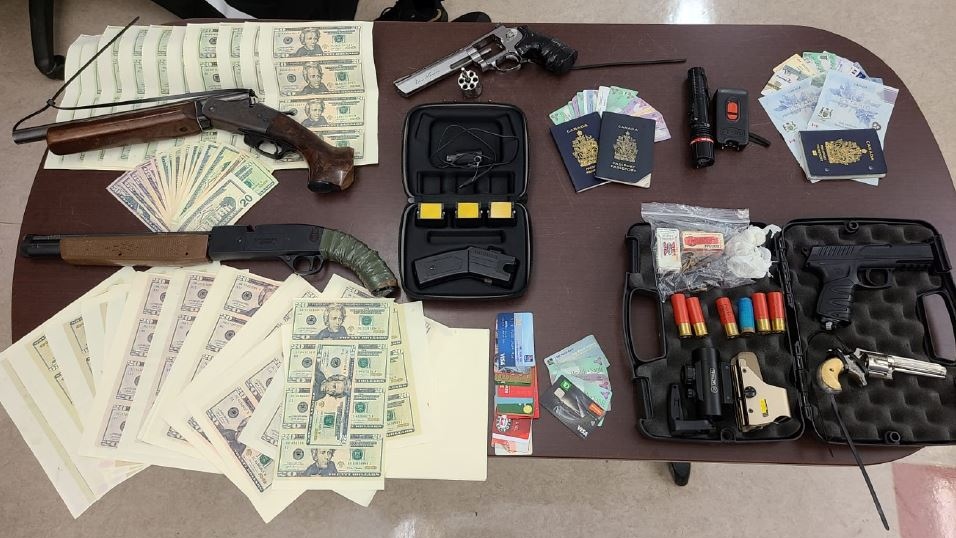 The Nottawasaga OPP searched an Angus residence back in July that has resulted in the arrest of a 25-year-old Wasaga Beach woman and 28-year-old Barrie man.

Both of the accused each face 29 counts of identity theft, weapons charges, and a slew of other offences.

The OPP said the investigation was "complex," and all the evidence had to be processed before making the arrests.

The accused are being held in custody awaiting bail hearings.