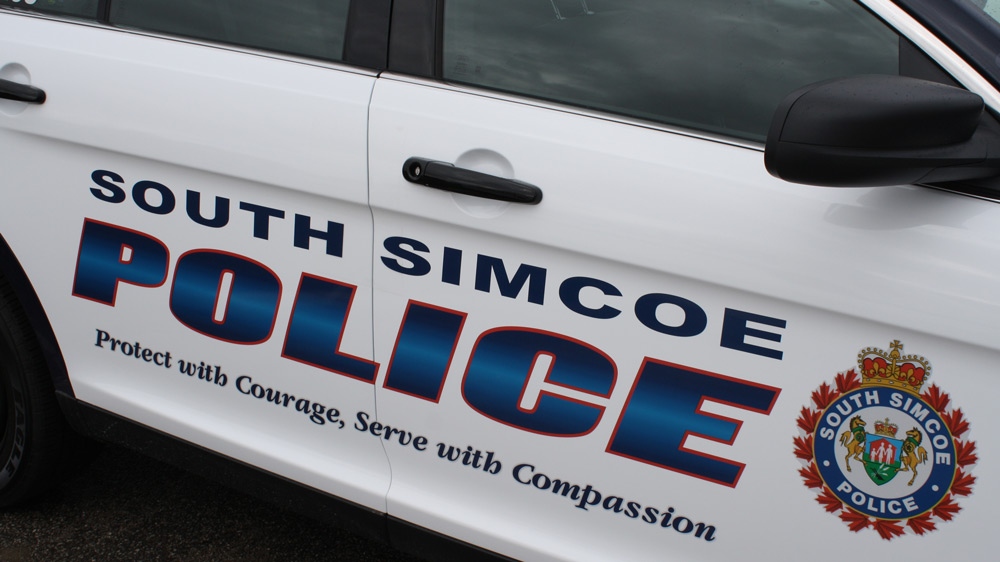 An Innisfil man is out hundreds of dollars after police say he tried to buy Toronto Blue Jays tickets online.

According to South Simcoe Police, the man had answered an ad on a popular buy and sell website last week.

The man told police he purchased nine pairs of tickets from the sellter and paid $700 for them via an email money transfer.

However, police say the tickets were never handed over. The suspect then allegedly deactivated their email and telephone.

Police are now investigating the incident as ticket fraud.

Investigators say tickets are frequently counterfeited and sold multiple times. They recommend not handing over any money until you have a valid ticket in your hand.