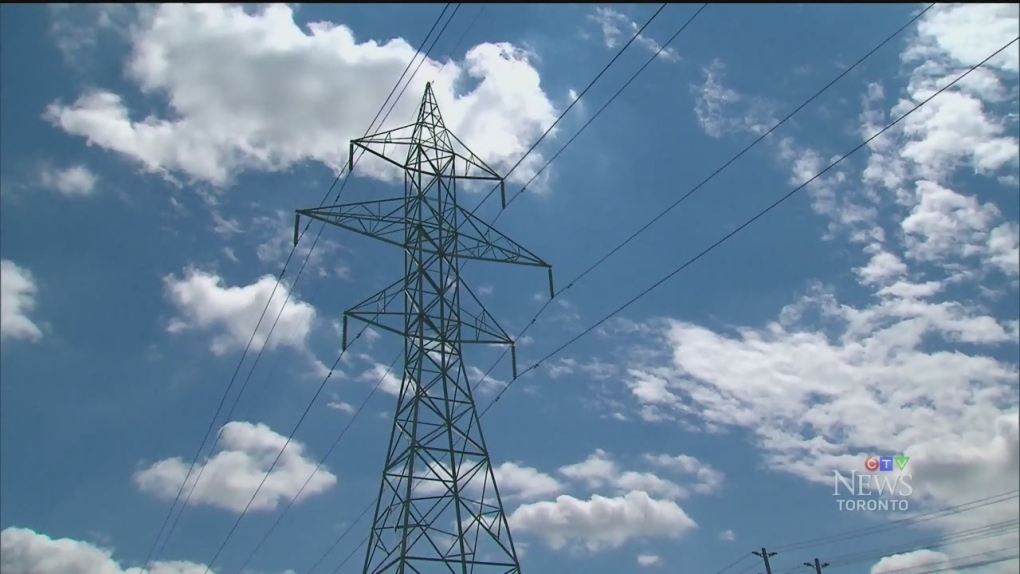 TORONTO -- The Ontario Energy Board is rejecting a call from the province's auditor general to clarify the so-called global adjustment charge on electricity bills.

The global adjustment is an extra charge that is levied to cover the gap between the guaranteed prices the Liberal government promised electricity generators in 20-year contracts and the actual market rates.

It is added to the time-of-use electricity rates for consumers and businesses, but at different percentages for peak, mid-peak and off-peak hours.

Auditor general Bonnie Lysyk estimated the global adjustment accounted for 70 per cent of consumer's electricity rates in 2013, and said in her 2016 annual report this month that it should be much clearer for consumers.

"The significant impact of the global adjustment on time-of-use rates was not transparent to ratepayers," wrote Lysyk. "Between 2006 and 2015, the 10-year accumulative actual and projected global adjustment totalled about $50 billion."

Lysyk recommended hydro bills be changed to separately disclose the components of pricing -- the electricity market price and the global adjustment.

"The office of the auditor general continues to believe that this is a viable practice to increase both the awareness and the transparency of the impact of the global adjustment to ratepayers," she said in her 2016 annual report.

However, the energy board said it considered Lysyk's recommendation and decided not to implement it, insisting that breaking down the global adjustment would not clarify prices for consumers but would likely create more confusion.

Energy Minister Glenn Thibeault's office said the government would not order the OEB to break out the global adjustment charge on bills.

"The government respects the independence of the Ontario Energy Board as the province's quasi-judicial regulatory," said Thibeault's spokesman Dan Moulton.

The OEB said instead of showing the global adjustment as a separate line item on bills, it would rely on the Independent Electricity System Operator to publicly report the breakdown of the charge by business and consumer categories.

The board also said it would conduct pilot projects to assess other potential changes to make electricity bills easier to understand, such as renaming the time-of-use periods and providing better information on the amount of power certain appliances consume and the cost of that electricity.

Ontario spent $2 billion --$1 billion over budget -- to install 4.8 million smart meters to enable time-of-use pricing, which was supposed to help people switch some power use to off-peak hours to conserve electricity and lower their bills.

But a study commissioned by the OEB found time-of-use pricing had "only a modest impact on reducing peak demand among residential ratepayers, a limited or unclear effect on small businesses, and no impact at all on conservation."

It's not the first time the arm's-length regulator has refused to make consumers' energy bills more understandable.

The OEB recently dismissed calls to add a line on natural gas bills showing the cost of the Liberals' cap-and-trade plan to fight climate change, which is expected to add $5 a month to home heating bills when it starts Jan. 1.

The auditor general commissioned a survey that found 89 per cent of natural gas ratepayers want the cap-and-trade costs clearly displayed, but as with the global adjustment, the government said it would not overrule the board's decision.