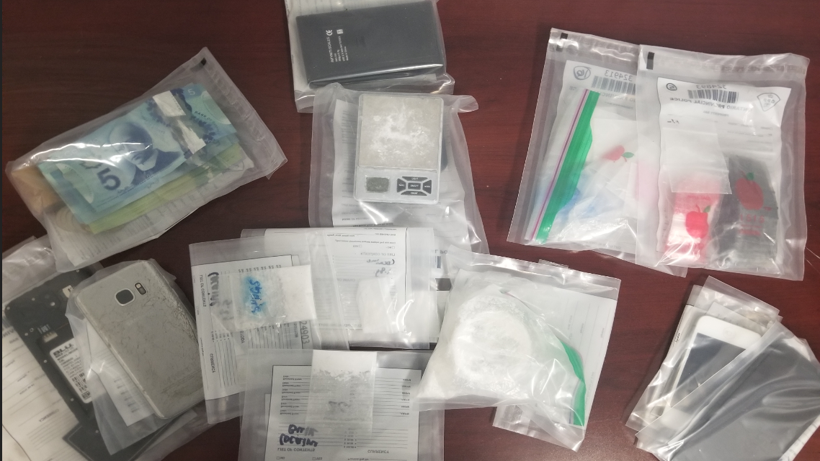 Two men and one woman were arrested and charged.

All three of the accused were released from custody with a future court date to answer to the charges.