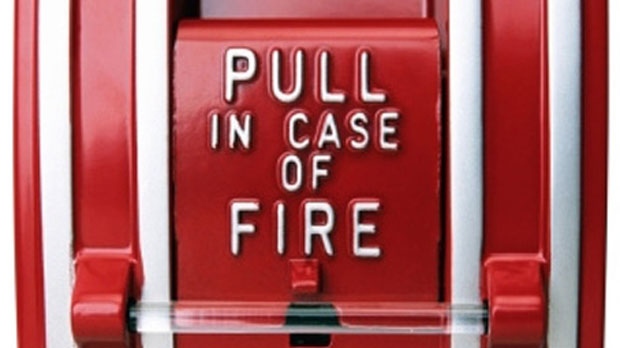 Paramedics took a man to the hospital with smoke inhalation after a fire broke out at an apartment building in Bracebridge Sunday night.

Firefighters got the fire under control quickly at the Manitoba Street building, adding it was a small fire contained to one unit with a lot of smoke and heat.

The downtown building is four units above commercial property.

The other tenants had to evacuate for the night but officials say they were able to go back home Monday.

The cause of the fire is under investigation, but officials say it isn't considered suspicious.