Teen missing for nearly two months could be in Orillia, Elmvale areas 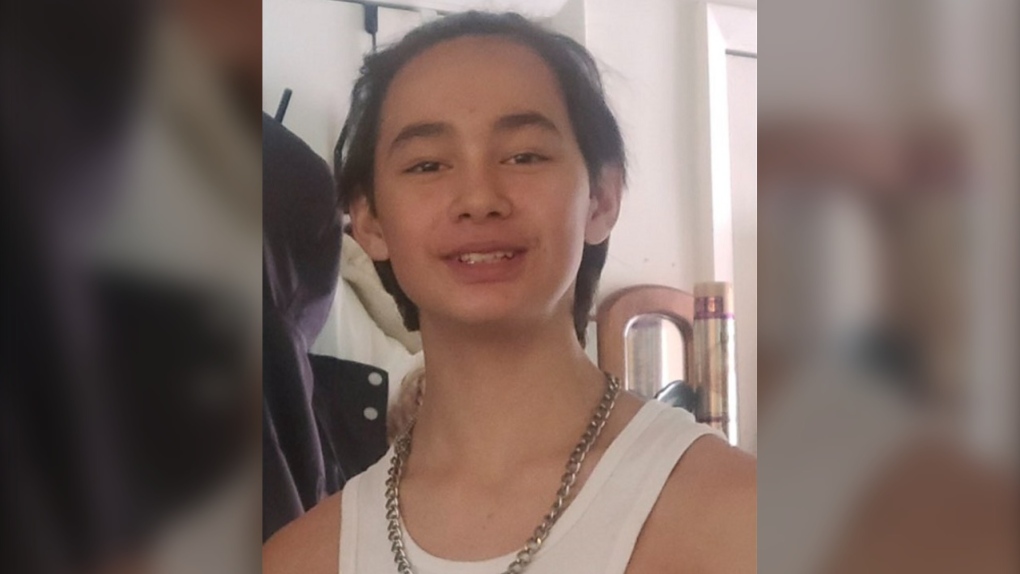 Donovan Clement, 15, has been missing since Sept. 20, 2021, and may be in the Orillia or Elmvale area. (Barrie Police Services)

Police continue to search for a young teen last seen in September who may be in the Elmvale or Orillia areas.

They say that there were reports that the 15-year-old was last seen in downtown Barrie.

Police urge the teen to contact them so officers "can determine his well-being."

Anyone with information on the boy's whereabouts is encouraged to contact the Barrie Police Services at 705-725-7025.