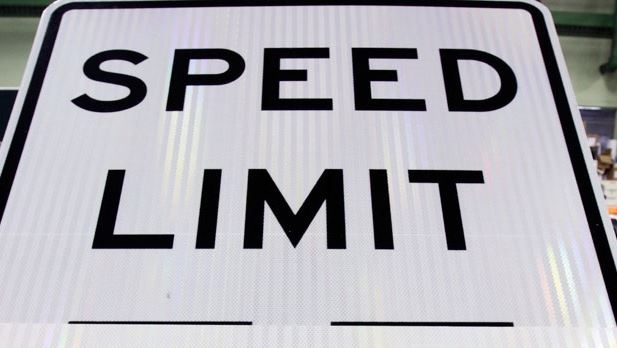 Police pulled over the 25-year-old Elmvale resident and brought him to the police station where they handed him impaired and stunt driving tickets.

The accused was released and is set to appear on Nov. 1, 2022, at the Ontario Court of Justice in Collingwood. The involved vehicle was impounded for seven days, and the driver was issued a 90-day driver's licence suspension.