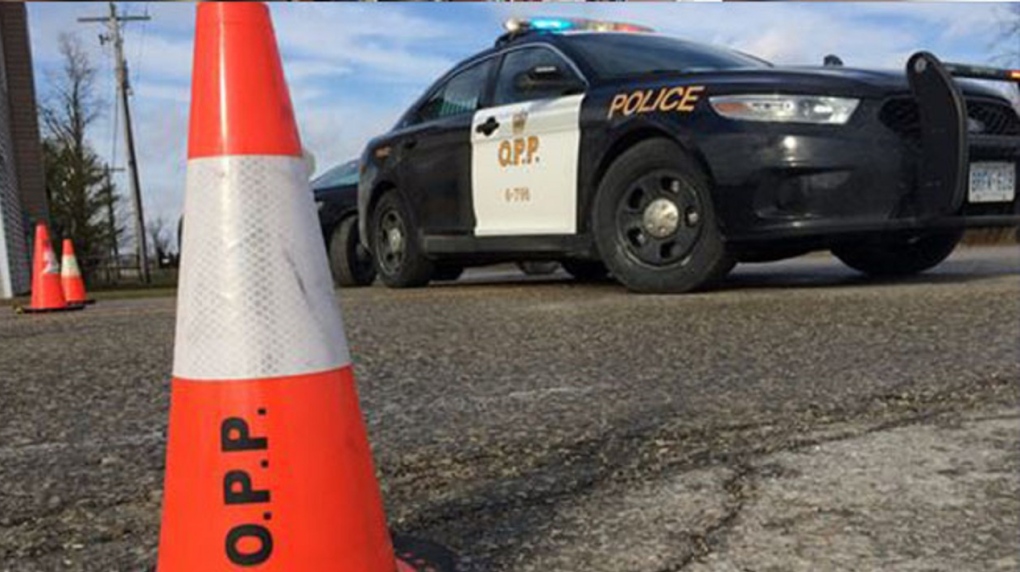 One person died after being struck by a passing vehicle in Fenelon Falls.

Kawartha Lakes OPP is investigating the deadly collision that happened Tuesday around 4:30 p.m.

Police say the victim was hit while walking on Colborne Street at Francis Street.

The victim was rushed to the hospital and pronounced dead.

Police have not released the identity of the deceased.

Police closed the road from County Road 8 to Francis Street for several hours for the investigation. It has since reopened.

A dating app for Conservatives is now live, and already facing backlash

“No democrats!” multiple women say when asked what they're looking for in an advertisement for the Right Stuff, a dating app for Conservatives backed by Paypal co-founder Peter Thiel, which launched in the U.S. last week.

If an election were to be held today, the Conservative Party would win more seats than the Liberals, potentially enabling Pierre Poilievre to become Prime Minister, the latest seat projections from Nanos Research show.

Hockey Quebec says it has lost confidence in Hockey Canada and will not transfer funds to the national organization. The provincial federation confirmed that its board of directors adopted a motion Tuesday night saying it does not believe Hockey Canada's current structure can change hockey culture.

On the heels of another tense hearing with Hockey Canada's past and current board chairs defending the organization, Prime Minister Justin Trudeau and MPs were unequivocal on Wednesday in their condemnation of Hockey Canada's resistance to making changes that they say are necessary.