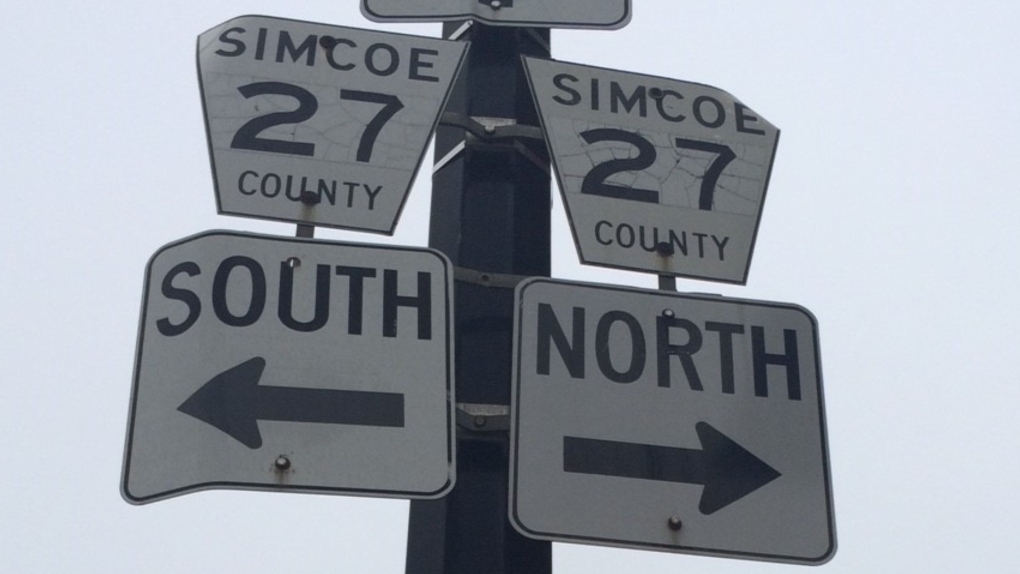 An OPP cruiser flipped onto its roof shortly after noon Monday.

The female officer in an unmarked cruiser was taken to hospital with non-life-threatening injuries and was released, said OPP Sgt. Kerry Schmidt.

Schmidt believes the single-vehicle incident at Line 5 and County Road 27 north of Cookstown was due to road conditions.

"She went from wet pavement to really slick mud and flipped the vehicle," he said.

OPP reconstructionists had been called to the scene Monday to investigate.

Schmidt could not confirm if charges would be laid.