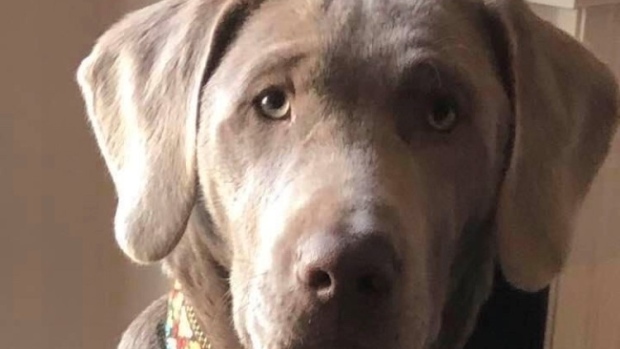 Police in Wasaga Beach say four dogs were left unattended in vehicles "during very hot temperatures" over the weekend, prompting a reminder from the OPP about the dangers and consequences of the mistreatment.

"When animals are left inside, their breath also adds humidity to the vehicle, which increases their core temperature and leaves them unable to cool down by panting alone," the OPP noted.

RELATED
Tottenham woman charged with leaving pup in hot car
'I left the window open for him': No excuse for pet in hot car, says OSPCA

Studies show that when temperatures outside reach 30C, the interior of a vehicle can quickly reach 46C.

"This is extremely hot and can have devastating effects on your pet," police added.

Excessive panting, drooling, listlessness, collapsing, or seizures are all signs of heat stress in animals.

Causing unnecessary suffering, injuring or endangering an animal carries a maximum sentence of five years behind bars, while neglecting an animal has a two-year maximum jail sentence.