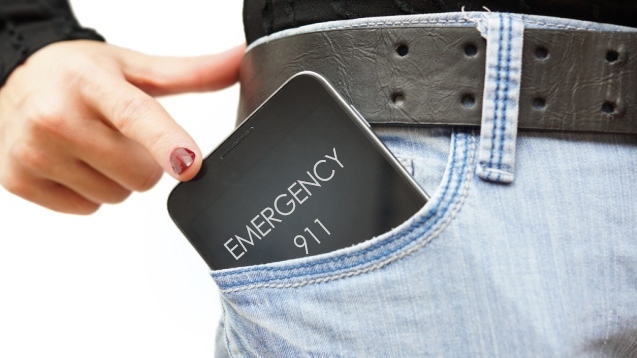 Police say the majority of the calls are what's known as a pocket-dial, accidentally calling the emergency number from one's purse, pocket or backpack.

Police say allowing children to play with cell phones is another way accidental calls to 9-1-1 happen.

Every 9-1-1 call is taken seriously. Officers say a dispatcher must take the time to determine if a real emergency exists, taking that dispatcher away from answering an actual request for help.

They say when a caller doesn't respond, it could be a sign of trouble, and an officer is then sent to check things out, again removing that officer from a real emergency.

Police say the best way to avoid an unintentional call to the emergency service is to keep every mobile device's home screen locked before storing.