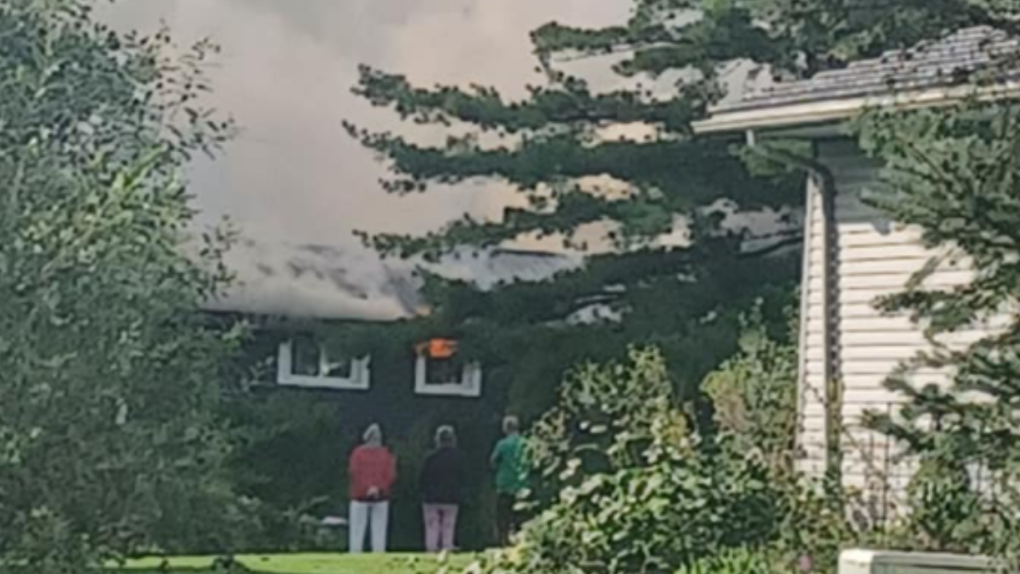 A Coldwater house was destroyed by a fire that broke out in the attached garage, causing $350,000 in damage.

Severn Fire Chief Tim Cranney said when crews arrived on Wednesday to the house on Leisure Court, they found the garage overwhelmed by the blaze.

He said no one was home at the time, and there were no injuries reported.

Severn Fire and Emergency Services called mutual aid from the townships of Oro-Medonte and Tay.

Cranney said the cause of the fire is under investigation but added it is not suspicious.