Driver sought in series of fail-to-remain collisions in Barrie

Driver sought in series of fail-to-remain collisions in Barrie 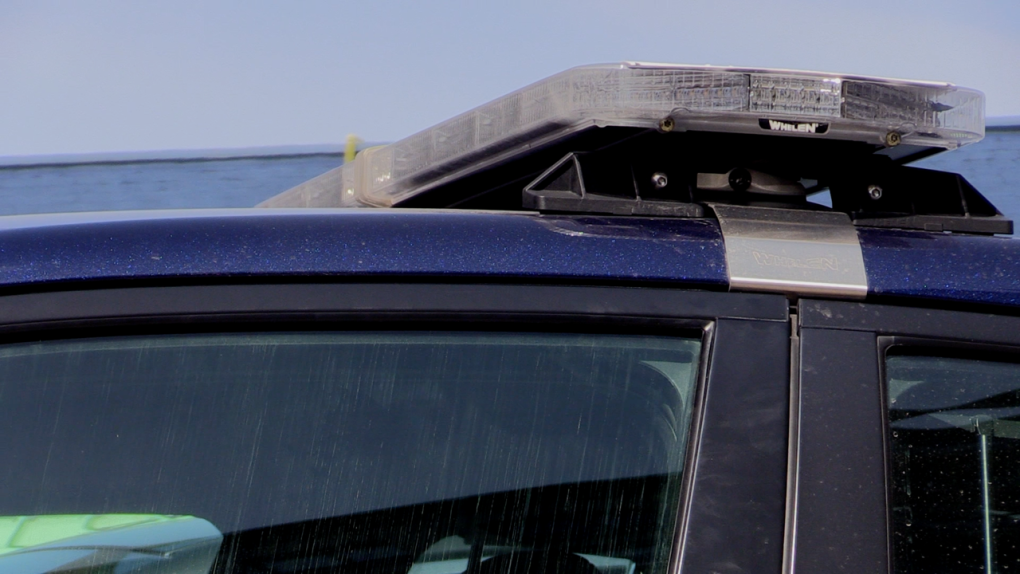 Police are looking to identify a driver involved in a series of fail-to-remain collisions in Barrie Tuesday afternoon.

According to Barrie police, one vehicle is linked with upwards of five collisions between 1:47 p.m. and just after 2 p.m. on Tuesday.

Police say the incidents involved a silver-coloured SUV and happened along Dunlop Street between Cedar Point Drive and Anne Street.

They say one person was taken to the hospital to be treated for injuries sustained from an airbag deploying.

Police say officers recovered the suspect vehicle behind a business in the city's downtown but did not locate its driver.

They ask anyone with dash cam video of the area during the time of the incidents to contact the investigating officer.