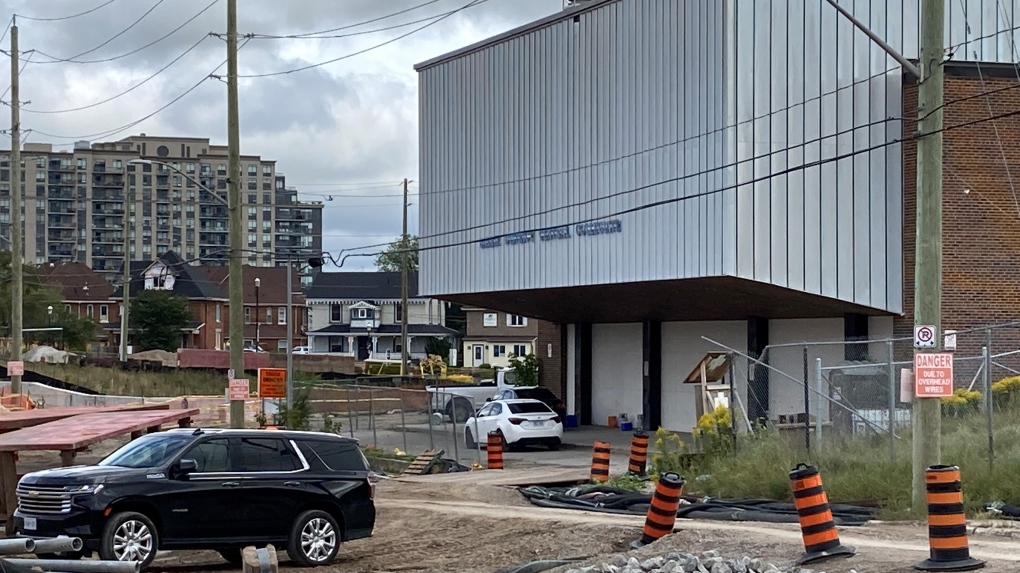 The demolition of the W.A. Fisher Auditorium in Barrie started on Thursday on the interior of the building.

City councillors decided to demolish the Dunlop Street West building late last year after learning it wouldn't be "an effective use of space" for the future needs of the community.

"The W.A. Fisher Auditorium will always hold a special place in Barrie's history, but its legacy lives in the generations it inspired to perform, create and contribute to Barrie's dynamic arts and culture scene," said Mayor Jeff Lehman.

The city plans to build a new performing arts centre in the downtown area, with input from the public.

Bricks from the auditorium are being saved to be included in a future performing arts centre as a fundraising opportunity to honour the legacy of W.A. Fisher Auditorium.