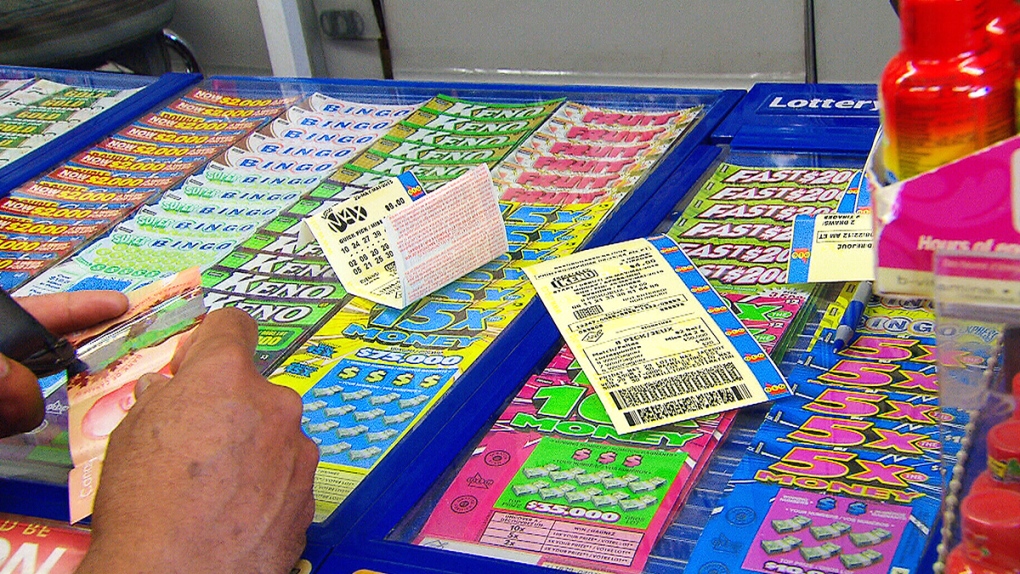 A Coldwater, Ont. man won a lottery prize for the second time in five years, and this time, he decided to keep his $50,000 win a secret.

"I plan to surprise my wife with the news tonight," said Brandon Monague. "I knew I would need to show her the cheque for her to believe me," he said while picking up his winnings from the OLG Prize Centre in Toronto.

"I play my own numbers, but they are random picks."

Monague said he was sitting at the breakfast table when he checked his ticket using the OLG App and was "happy to see Big Winner pop up."

"I had to check it again to be sure," he added. "I never expected this to happen."

The Coldwater man said he would pay some bills and plan a family vacation with the winnings, noting his wife "will be shocked and happy."

Monague purchased his winning ticket at Hasty Market on West Street in Orillia.

Three months since their arrival through a special evacuation program, Ukrainian families with children receiving care in hospital share their experience.

Amid buzz around the medical benefits of magic mushrooms, a new production facility gets to work in B.C.

In southern B.C, there's a new 20,000-square-foot production facility where one particular product is generating a lot of buzz: magic mushrooms, which a handful of businesses have been federally approved to produce.

Ohio man shot was unarmed when shot by officers: police

A Black man shot and killed by Akron, Ohio police officers in a hail of bullets following a vehicle and foot pursuit was unarmed at the time of the shooting.