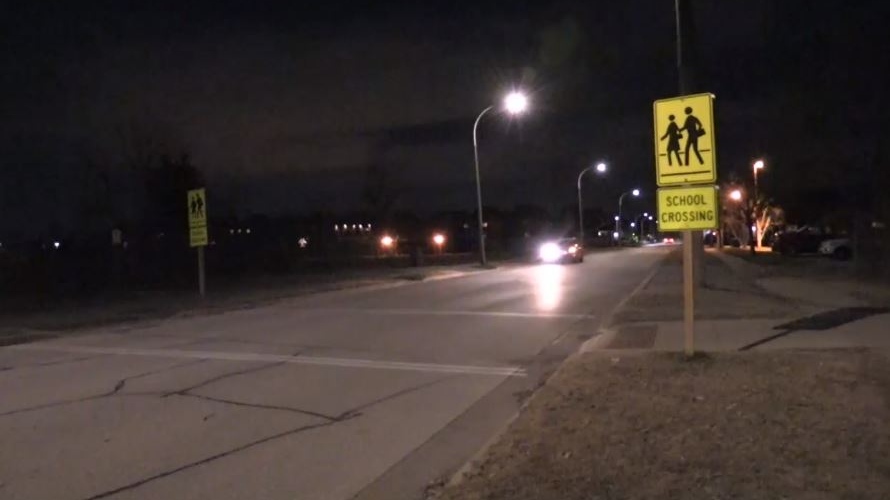 Ontario Provincial Police issued an Amber Alert for the 13-year-old twins, a boy and a girl, shortly after 9 p.m., saying two women in an SUV had taken the two.

Less than an hour later, police cancelled the Amber Alert, saying the twins had been found safe in the Toronto area with help from Toronto police.

The circumstances surrounding the incident have not been provided.

The beginning of February is expected to bring Arctic-like temperatures across much of Eastern Canada, thanks to frigid air from the polar vortex. The cold snap will descend on Eastern Canada this week, with temperatures becoming seasonable again on Sunday. In between, much of Ontario, Quebec and Atlantic Canada can expect the coldest days yet this winter.

A family in the remote community of Peawanuck, Ont., is dealing not only with the death of their young daughter, but the loss of everything they owned in a Jan. 28 house fire.

A report commissioned by a non-profit organization founded by the late Jean Vanier says the Canadian sexually abused 25 women during his decades with the group.

A six-year-old girl died in hospital Sunday night after being involved in an incident at the Val-Saint-Côme ski resort in Lanaudiere. Quebec police are investigating, though details into the event are not yet known. Officers indicated that it involved a T-bar lift, but they were not able to say more.

Hybrid Parliament should be here to stay, say MPs in new report

The hybrid sitting structure and electronic voting system should become permanent features of the House of Commons, according to a new report from MPs on the Procedure and House Affairs Committee.

Without Bobby Hull, the Winnipeg Jets wouldn’t be in the NHL right now. That’s how one of his former teammates feels about the late Jets forward.

Adding some milk to your morning coffee may boost the body's anti-inflammatory response, new research out of Denmark shows.

WHO declares COVID-19 global emergency isn't over. What happens next?

The World Health Organization decided Monday not to end to the COVID-19 global public health emergency it declared three years ago, even though the pandemic has reached what the international body calls an 'inflection point.'

The rebuild of the Vancouver Canucks has begun, with centre Bo Horvat heading to the New York Islanders.