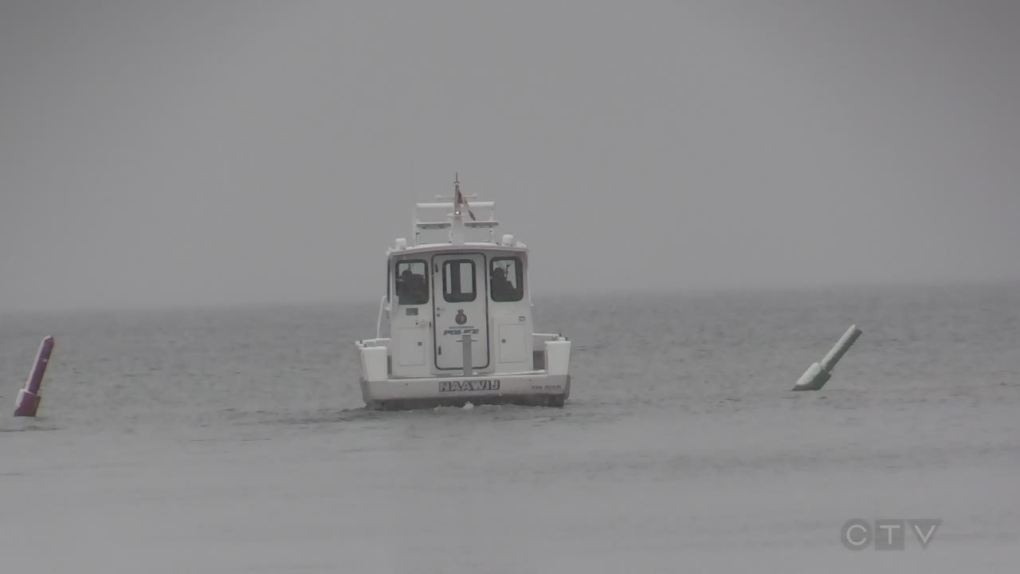 BARRIE, ONT. -- The police Marine Unit rescued three people who were carried away on Lake Simcoe in a toy inflatable boat on Tuesday.

According to officers with the York Regional Police Marine Unit, the trio became stranded after their small blow-up boat floated about 3.5 kilometres from shore near Jackson's Point.

The group was exhausted from trying to paddle, but were otherwise unharmed, police said.

This incident prompted a reminder from police that toy boats are just that, toys, and not meant for large bodies of water, like Lake Simcoe.

"They are not conducive to the environment factors produced by Lake Simcoe," read the police release.