These are the victims of the deadly car crash in Barrie, Ont.

These are the victims of the deadly car crash in Barrie, Ont.

Six young adults -- many of them athletes -- were killed in a single-vehicle crash in a construction zone in Barrie, Ont., over the weekend.

Tributes are pouring in for those who died. Here's a look at the lives lost:

West was a talented lacrosse player and coach in Barrie.

In a tribute posted online by the Barrie Minor Lacrosse Association and the Bombers Jr C. Lacrosse Club, the 22-year-old was remembered as a beloved member of the lacrosse community.

"Westy" started off as a paperweight in the previous Barrie Tornado organization, they said. He would go on to play in five provincial championships and become a two-time Ontario Minor Field Lacrosse League champion. After graduating from the Barrie Minor Lacrosse Association, he went on to become a core member of the Barrie Bombers Jr. C team.

"He was a locker room favourite due to his toughness, tenacity and incredible lacrosse IQ," the organizations said.

West was also a fixture at introductory clinics, where he helped introduce new players to lacrosse, they said. He moved on to coaching and earlier this year made his sixth appearance at the Ontario Provincial Lacrosse Championship, this time winning silver as a coach.

"Westy - the impact that you had on your teammates, coaches, and the young men you coached is immeasurable," the organizations said. "Few have ever worked harder in Bomber Blue, few can claim to have lifted us so high." 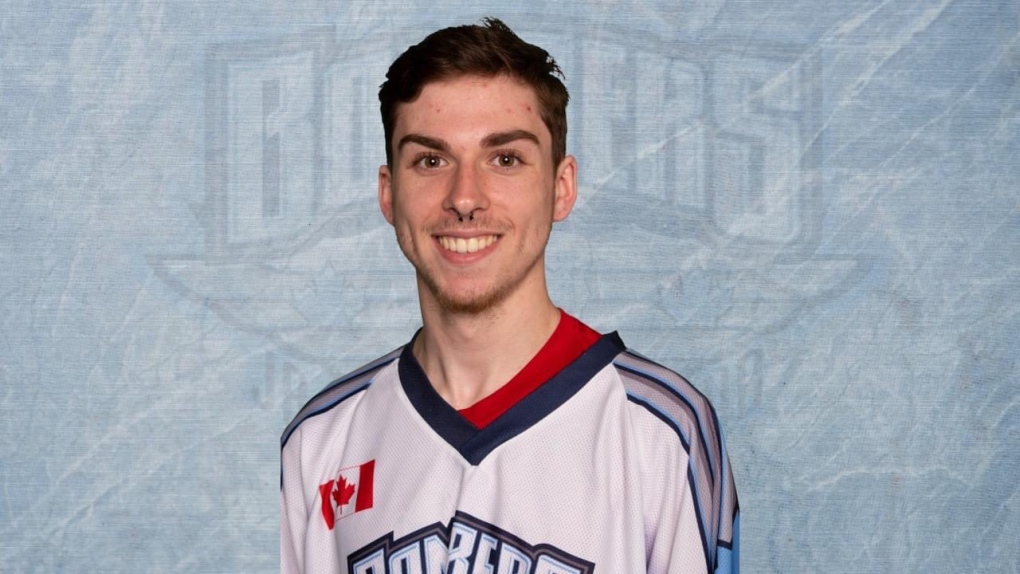 Luke West, seen in this photo, was among the six people killed in a crash in Barrie. (Submitted)

Mitchell was remembered by a close friend as a caring woman who loved to make others laugh.

Friend and former classmate Loren Mathias said the 20-year-old was passionate about outdoor activities like cheerleading and hunting, but cared for her family and friends above all.

Mathias said Mitchell hadn't yet figured out what she wanted to do in the future, and the pair would stay up late at her house making pros-and-cons lists for different occupations like dental hygienist or massage therapist.

"She never wanted to fight anyone. She had so much love in her heart and she really just wanted everyone to get along." 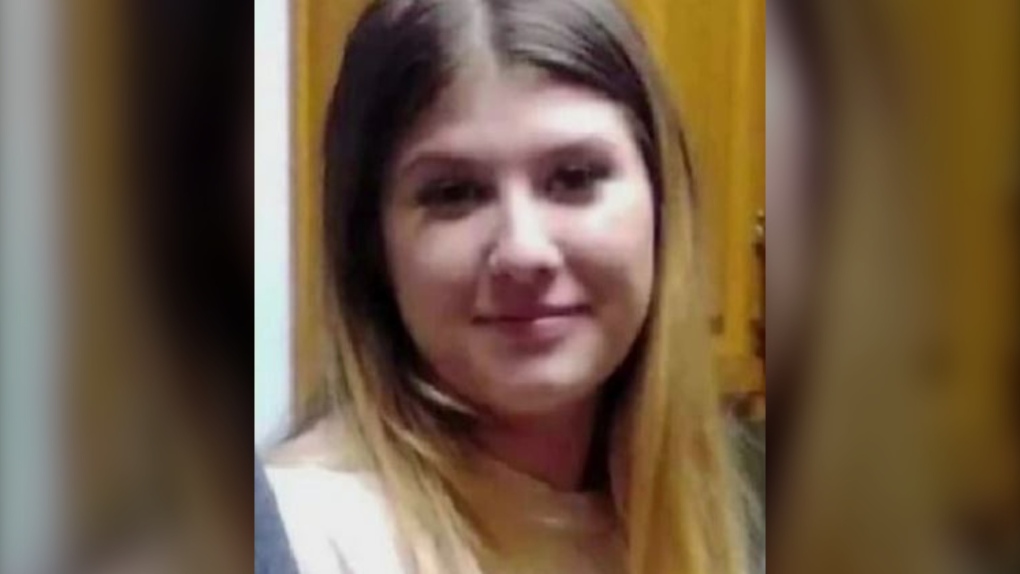 Wells was remembered as a talented football player.

In a statement posted to Facebook, the Barrie Bruisers flag football team said "River was a fierce competitor and an exceptional athlete who will be missed by so many."

Simcoe County Football also remembered Wells as a former athlete who succeeded on and off the field.

RELATED: Mother of son killed in Barrie, Ont. crash with 5 others seeks answers 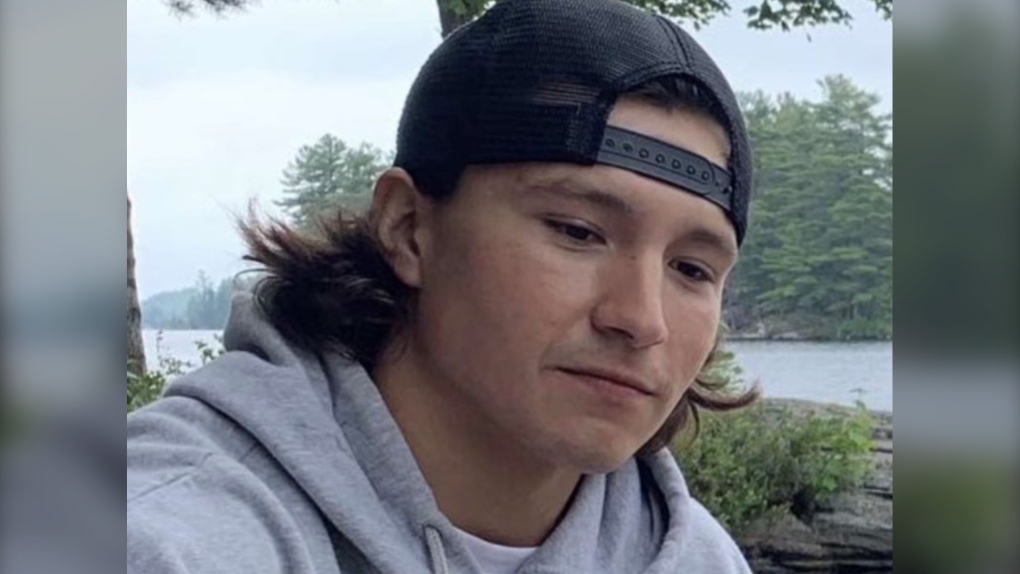 River Wells, 20, is pictured in this undated photo. (Supplied)

King was remembered as a successful football player who previously played for the Innisdale Invaders.

Simcoe County Football, in a statement honouring both King and Wells, said "we not only remember these great athletes for what they did on the field but remember the great people they were in life." 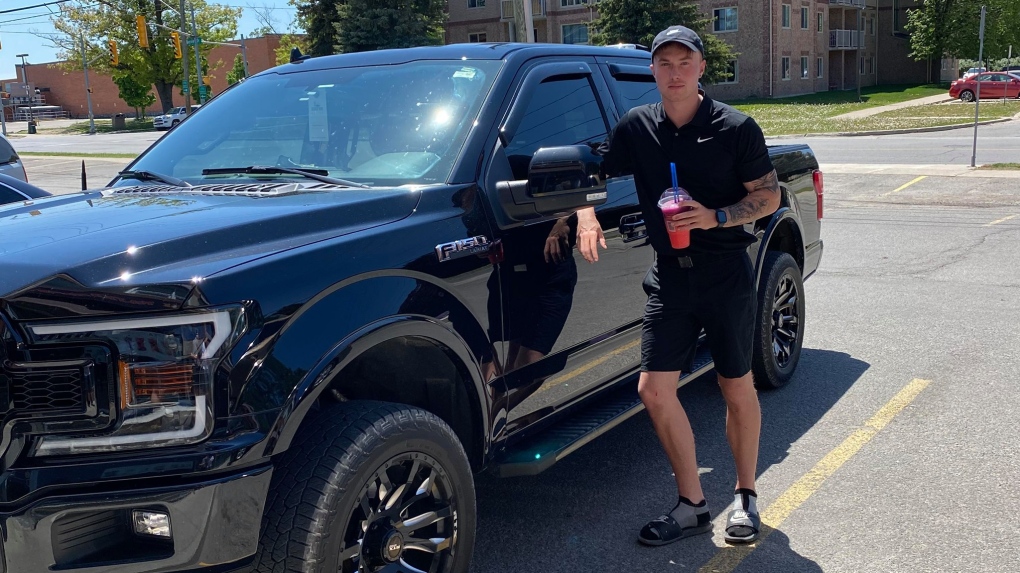 Jason Ono-O'Connor was remembered as an "exceptional" student with a "very bright future ahead", Georgian College said in a statement.

He was well-liked and respected by faculty and his classmates in the automotive business program, the college said.

Ono-O'Connor was recently selected to be a director in the 2023 Georgian Auto Show, what the college described as a highly sought out role among students and a sign of Ono-O'Connor's academic excellence.

The college said he consistently made the Dean's List. 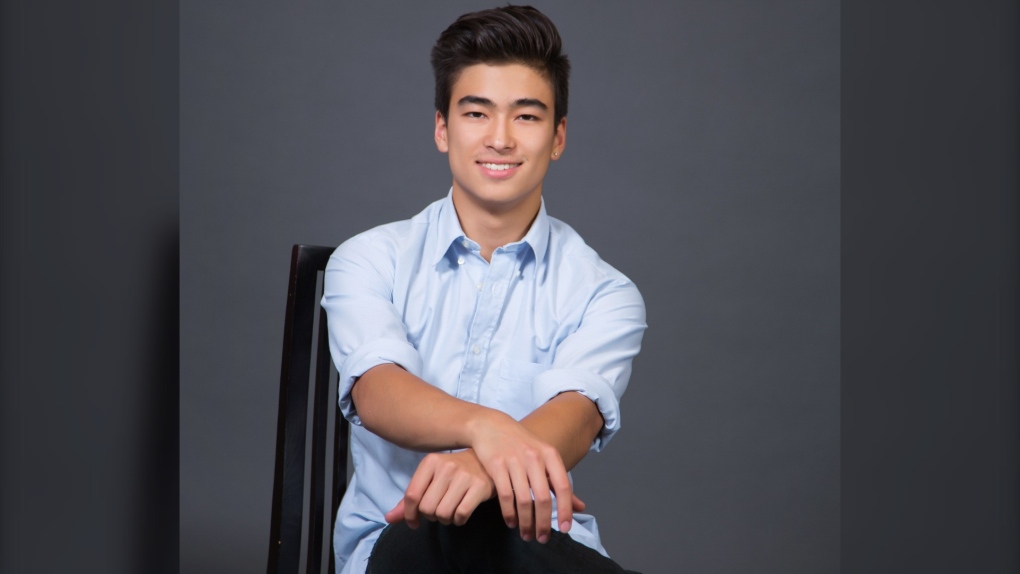 Jason Ono-O'Connor is pictured in this undated photo. (Supplied by Georgian College)

Marin was remembered as "family-oriented" and "a really loyal friend" by Mathias, who met her in elementary school and maintained a close friendship with her.

Mathias said Marin would always talk about how much she loved her mother and brothers.

Marin also prioritized school, Mathias said, recalling that her friend would often help her with her schoolwork. "She always wanted to make sure that people around her succeeded," Mathias said.

Marin was passionate about issues of addiction and mental health, topics she studied in a social work program at Georgian College in Barrie, Mathias said.

"She always wanted to help people and her heart was just so big, and she was always smiling," said Mathias. "She got to know everyone and really wanted to understand people." 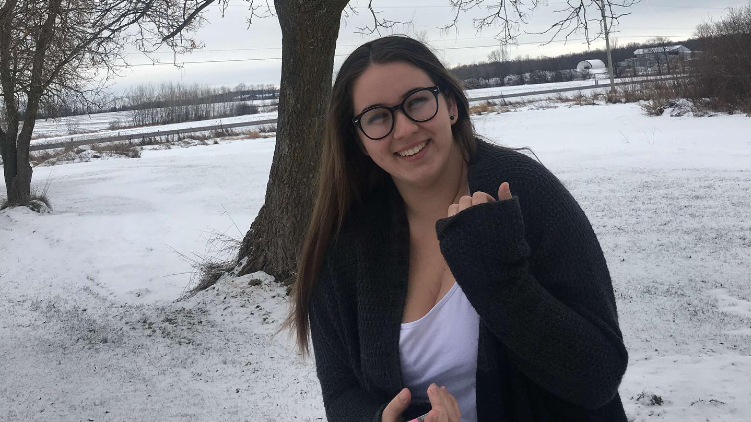 Haley Marin has been identified as one of the six people killed in a weekend crash in Barrie. (Karen Ross photo)

This report by The Canadian Press was first published Aug. 29, 2022.