Mother of young man killed in Barrie, Ont. crash with 5 others seeks answers

Mother of young man killed in Barrie, Ont. crash with 5 others seeks answers

More than four days after six young adults were reported missing, the investigation continued at the scene of the deadly crash that claimed their lives in a Barrie, Ont. construction zone.

With investigators tight-lipped, the families and friends of the victims struggle for an explanation of what has been their worst nightmare.

"I need answers," said Natalie Hawes at the site of the deadly crash. "It just doesn't make sense why they were down here in the first place."

Hawes' son River Wells, 21, was among those killed after the car they were in is believed to have crashed into a concrete pit along McKay Road in the city's south end.

On Wednesday, Barrie police investigators rappeled into the large, deep hole in the centre of the two-lane street between County Road 27 and Veterans Drive, searching for evidence. 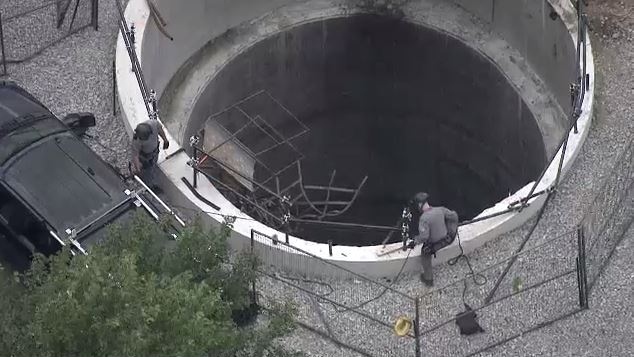 Investigators at the site of a deadly crash in a construction site along McKay Road in Barrie, Ont. on Wed., Aug. 31, 2022. (CTV News)

"He was working for the union," his mother said through tears. "He bought his first car. He got it three days before this happened."

"He was an amazing guy," Hawes added. "He never let anyone down."

Friends who saw the group on Friday night and early Saturday morning said they planned to visit the nearby Innisfil casino before they lost contact with them.

Jersey Mitchell, 20, Haley Marin, 21, and Jason Ono-O'Connor, 23, were also inside the vehicle at the time of the crash. 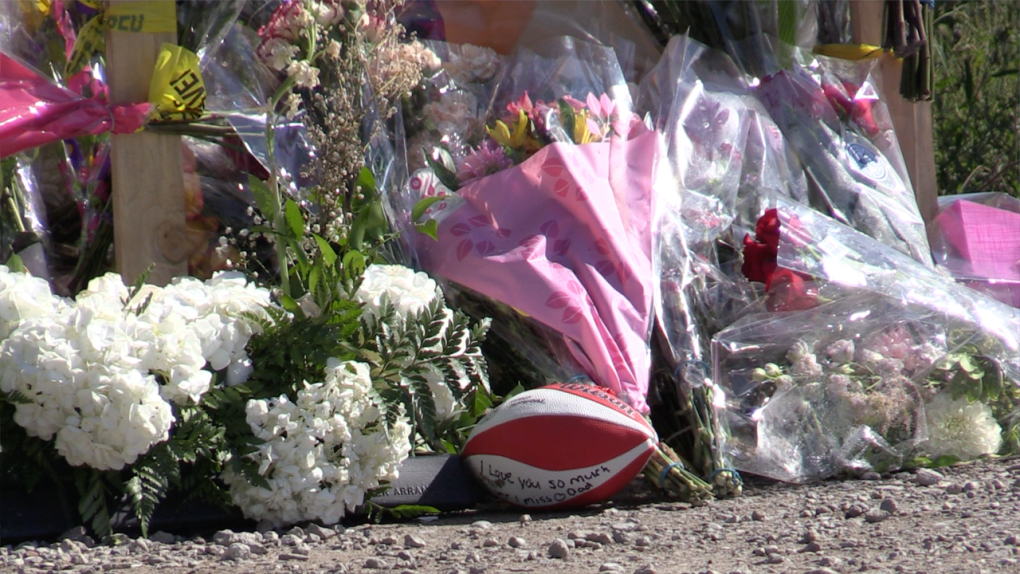 A memorial grows at the site of a crash that claimed six young lives in Barrie, Ont. (CTV News/Mike Arsalides)

According to the City of Barrie, McKay Road is under construction, with new sanitary sewer and water main installations.

CTV News reached out to the contractor, Condrain Group, which declined to comment due to the ongoing investigation.

How and why the crash happened remains a mystery as police continue to search for answers.

"It's just so hard. I don't know what to do or say anymore. I'm still in shock." Hawes said. "I just want to hold him one more time, and I can't do that."

A GoFundMe campaign initiated by Ripple of Kindness Barrie has raised nearly $70,000 since it was created on Monday to support the families of the six victims.

With files from CTV's Mike Arsalides