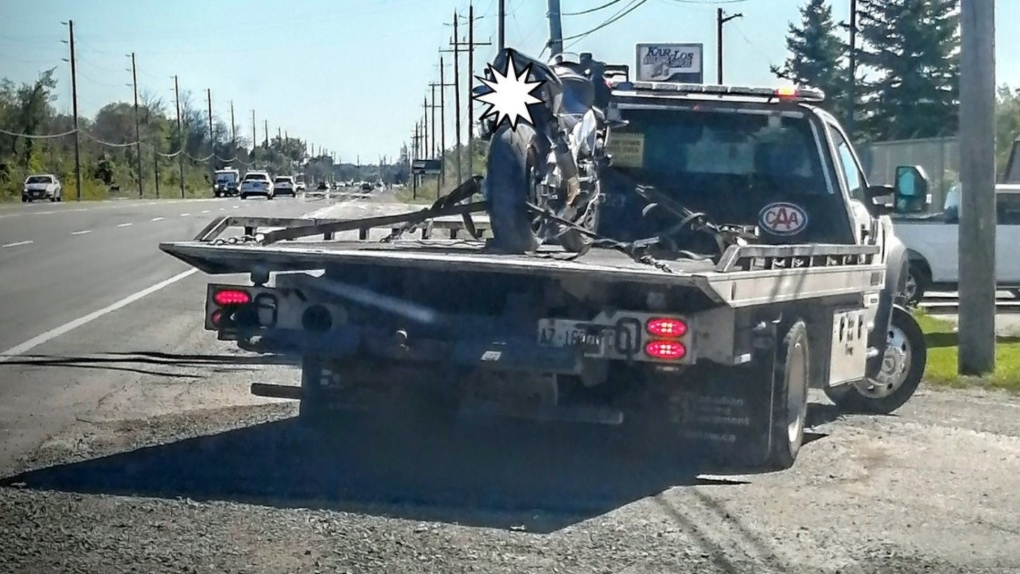 South Simcoe Police stopped a 27-year-old man from Alliston Sunday. The driver was going 42 km/h over the posted speed limit in Alliston. The driver's vehicle was immediately impounded, and he received a 30-day roadside licence suspension.

And in Wasaga Beach a person from Quebec will be finding another way home after their Porsche was stopped and issued a stunt driving ticket for driving 76km/h over the posted speed limit.

Porsche stopped by #HurWOPP on River Road West in Wasaga Beach for 126km/h in a 50km/h zone. Quebec driver facing a 14-day vehicle impoundment, 30-day licence suspension, and a costly trip home. These speeds will NOT be tolerated! pic.twitter.com/1OwgKVOBGP

OPP said they clocked the driver speeding at 126km/h in a 50km/h zone on River Road West in Wasaga Beach on Thursday night.

The Porsche was impounded for 14 days, and the driver received a 30-day licence suspension and a costly trip home.