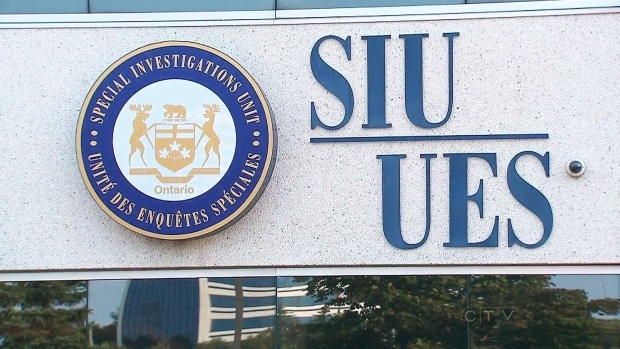 The police watchdog has found no grounds to charge an Orillia OPP officer with a criminal offence after a woman suffered a broken ankle during her May arrest.

The Special Investigations Unit (SIU) reports that in the early hours of May 29, OPP officers responded to a 911 call about a man slumped over the steering wheel of an SUV parked off Grace Avenue in Orillia.

In its report, the SIU noted officers spoke to the man and a woman standing outside the SUV. The man and woman lied about their names, and the officers attempted to arrest them.

The man fled on foot and was caught by an officer.

Their dog followed and attacked the officer before it was shot dead.

The 34-year-old woman was located at a nearby residence and arrested by officers.

During the arrest, the woman was pulled to the ground when she pushed and pulled at the officers attempting to release their hold.

After that, the officer delivered two or three knee strikes to the woman’s torso as she resisted on the ground, after which she was placed in handcuffs.

Following her arrest, the woman was taken to the hospital where she was diagnosed with a fractured right ankle.

On behalf of the Director of the SIU, Joseph Martino, the SIU released a statement saying, “Director Martino found no reasonable grounds to believe that the officer comported himself other than lawfully in his dealings with the woman, leaving no basis for proceeding with criminal charges against him.”