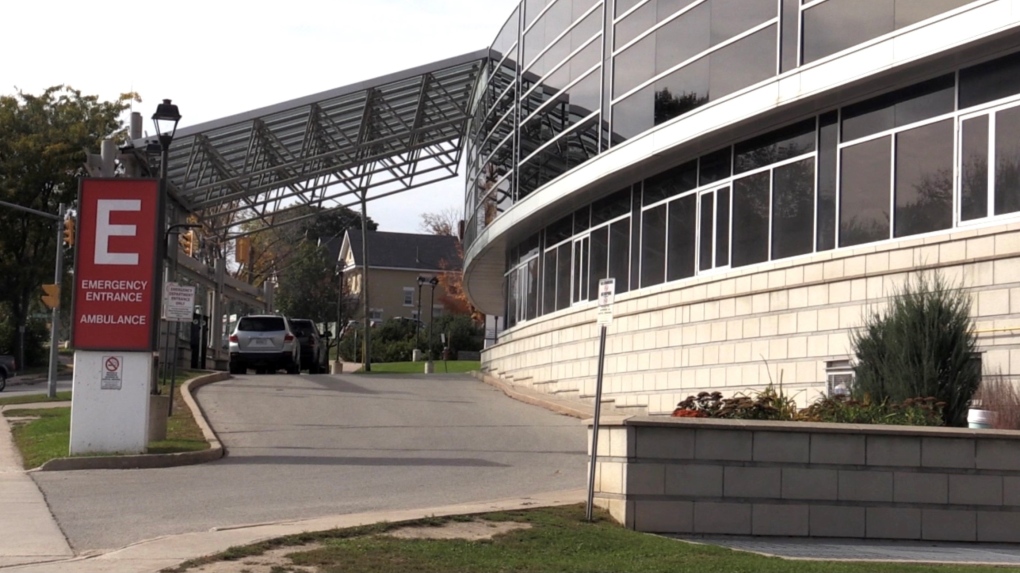 Provincial police say an officer suffered a "significant" injury during an arrest in Orillia.

According to OPP, two officers attended a residence on West Street South Wednesday afternoon for an unwanted person.

Police say the man refused to leave, and while the officers were attempting to take him into custody, both were assaulted.

The 35-year-old accused was arrested and charged with two counts of assaulting a peace officer and uttering threats to cause bodily harm.

He was released from custody and is scheduled to appear in court in August.

Orillia OPP says this year alone, 35 officers with the detachment have been assaulted, resulting in 24 individuals charged.

Ontario to reveal next steps of 'Plan to Stay Open' Thursday, hints at changing 'status quo'

The Ontario government will reveal the next steps of its “Plan to Stay Open” on Thursday.

Ukrainian President Volodymyr Zelenskyy is due to host the UN chief and Turkey's leader Thursday for talks on the recent deal to resume Ukraine's grain exports, the volatile situation at a Russian-occupied nuclear power plant and efforts to help end the nearly six-month-old war.

An eastern Ontario doctor who was charged with first-degree murder in the death of a patient is facing three new murder charges, Ontario Provincial Police have announced.

The proportion of Canadians who mainly speak French at home continues to decline in nearly all provinces and territories, including Quebec, the latest census release shows.

An Ontario mayor had some harsh words for protesters who attempted to place local police officers under arrest Saturday.

Hundreds of federal judges face the same task every day: review an affidavit submitted by federal agents and approve requests for a search warrant. But for U.S. Magistrate Judge Bruce Reinhart, the fallout from his decision to approve a search warrant has been far from routine.