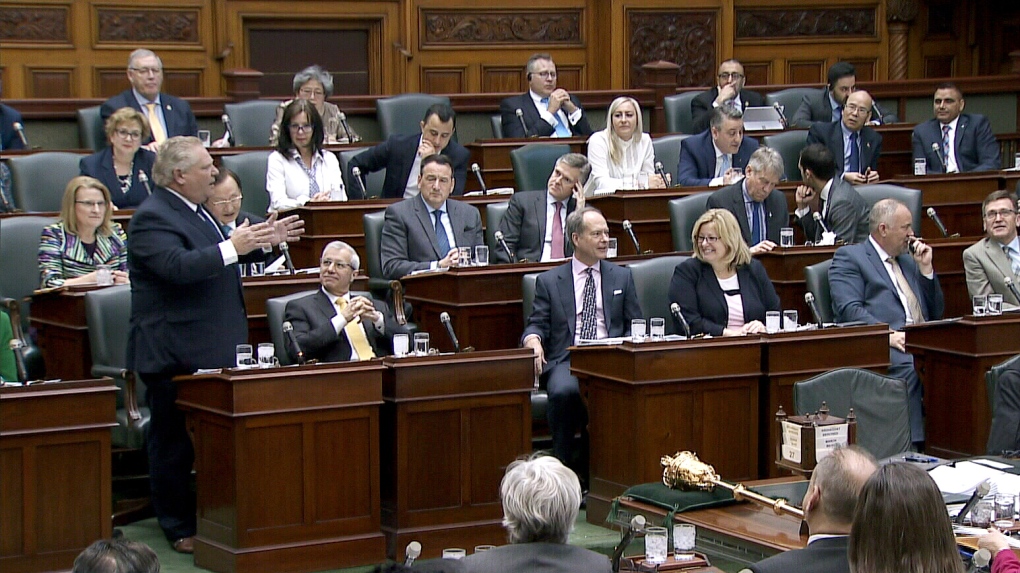 The province is going to court to keep the premier's mandate letters to cabinet ministers secret.

Ontario's information and privacy commissioner made the announcement on Wednesday.

Former premier Kathleen Wynne began making those documents public in 2014, but the current government is fighting an order from the commissioner to release them.

The government denied a freedom of information request for the mandate letters, saying they are cabinet documents and, therefore, automatically exempt from disclosure.

He says they also don't reveal the substance of any meetings, discussions or options considered by the premier's office.