No one injured in plane crash on southern Georgian Bay 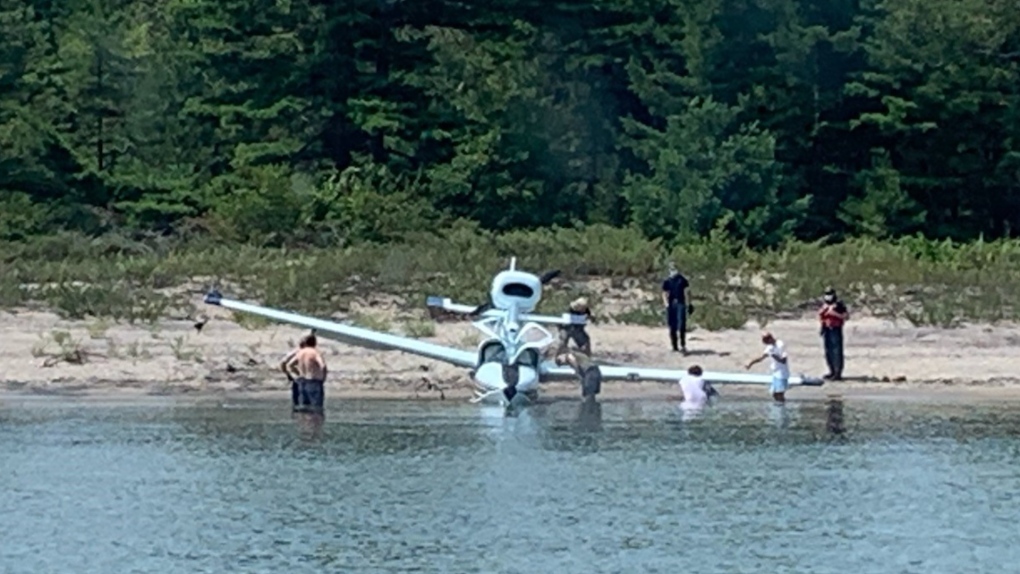 Provincial Police say no one was injured when an amphibious plane crashed on southern Georgian Bay Tuesday.

It happened at about 1:30 p.m., less than a kilometre from the northeast side of Giants Tomb Island, west of Beausoleil Island.

Police say the pilot was alone on the aircraft and had been performing landing and taking exercises when they hit a large wave. The plane wound up with minor damage.

Members of the OPP Marine Unit, Beausoleil First Nation Fire and Rescue Services, Simcoe Paramedics and the Joint Rescue Coordination Centre in Trenton were dispatched to the scene.

Transport Canada will investigate the cause of the crash.

After spending nearly three years in a Chinese prison, Michael Kovrig and Michael Spavor have finally landed in Canada