Nine people rescued from the water in Georgian Bay within two days: OPP

Nine people rescued from the water in Georgian Bay within two days: OPP 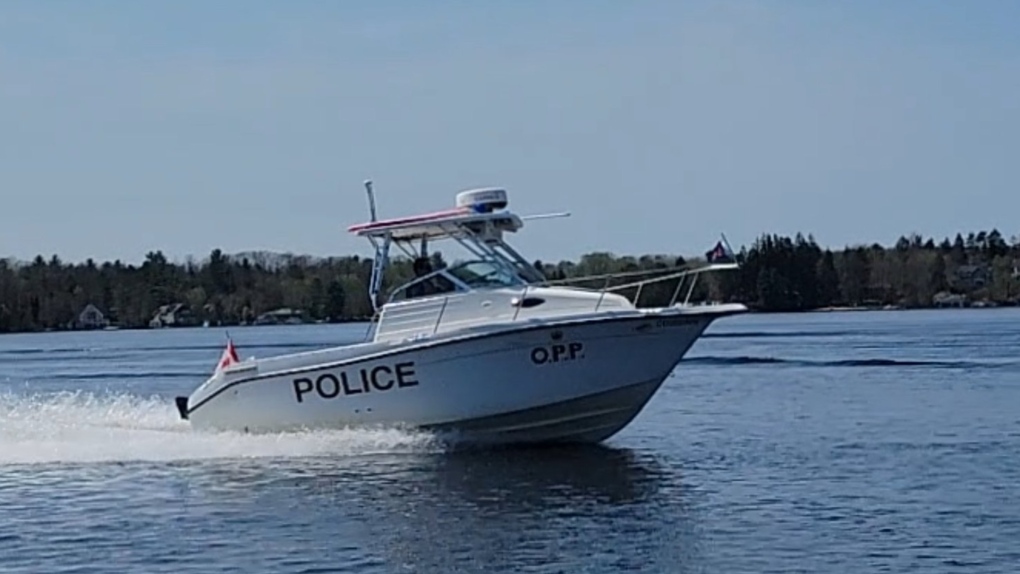 Provincial police say they rescued nine people from the waters of Georgian Bay within two days.

According to police, seven of those people were rescued from the waters within a two-hour window.

On Thursday afternoon, officers spotted three females waving for help while on two paddleboards, two kilometres from the shore in Wasaga Beach. Only one of the paddleboarders was wearing a lifejacket, and the wind had blown them away from the shoreline.

Forty-five minutes later, police were called to the Beachwood Road area after a 12-year-old and a 13-year-old on a foam mat were blown out into the bay. The two youths were taken back to shore.

At 3:30 p.m., two men were rescued near Northwinds Bay in the Town of Blue Mountains after their inflatable toy blew out into the bay.

On Canada Day, two females were rescued after their inflatable raft floated away from shore in Wasaga Beach.

OPP reminds the public to check the weather conditions beforehand and always wear a lifejacket.

'This is our land': Wet'suwet'en hereditary chiefs, pipeline opponents rally in Vancouver

Opponents of the Coastal GasLink pipeline currently under construction in Northern B.C took to the streets of Vancouver Monday, briefly blocking north-bound traffic on the Cambie Street Bridge.