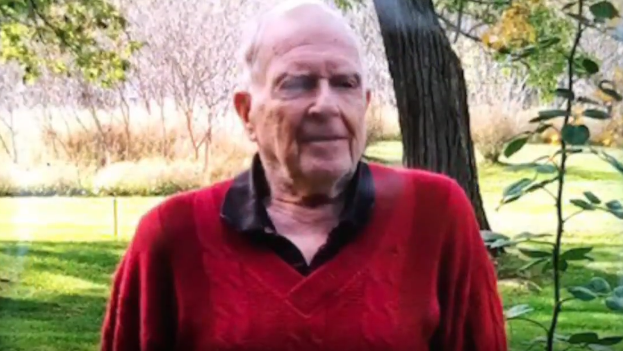 According to OPP, Harvey Doherty was found in a river about a kilometer from his residence.

The search was led by various OPP speciality units including the Emergency Response Team, Canine and Aviation.