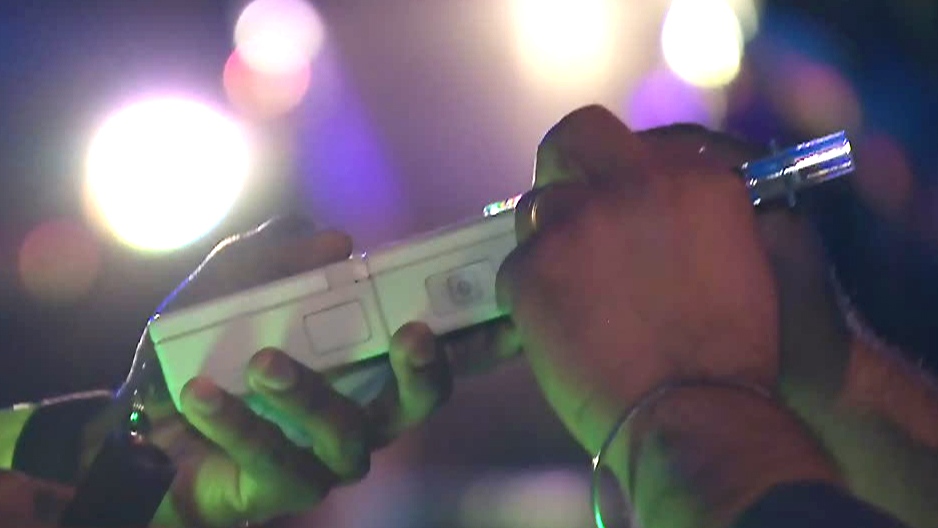 A Midland resident is accused of impaired driving after her Mercedes Benz ended up in a ditch.

A motorist contacted police after spotting the vehicle in the ditch at the intersection of Old Fort Road and Elliot Side Road in Tay Township Sunday evening.

The accused will answer her charges in court.