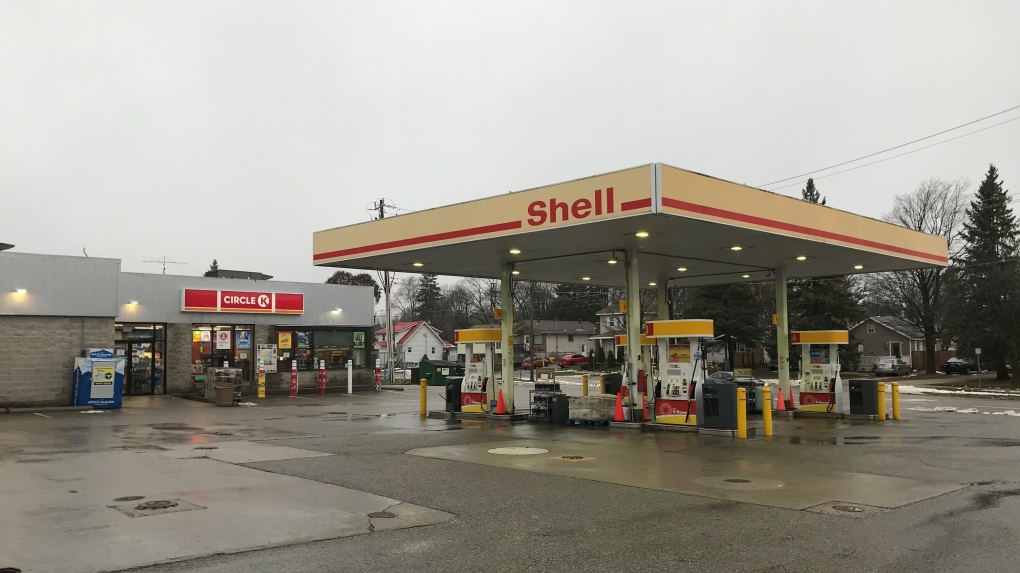 BARRIE -- Provincial police in Orillia are investigating two overnight connected incidents, which they say sent an alleged robbery suspect to the hospital.

It started shortly after 2 a.m. on Thursday, when police say officers responded to reports of a robbery at a Circle K convenience store on Westmount Road where police say the suspect fled with a small amount of cash and lottery tickets.

About two hours later, police say they received a call for assistance at a parking lot on Colborne Street where a man was suffering from serious injuries after he was assaulted with a weapon.

Police were able to identify the man as the suspect from the convenience store robbery and charged him with:

He was released from the hospital and is expected to appear in an Orillia court in January.

Meanwhile, police say officers continued investigating the assault with the help of the OPP K9 unit. According to police, they were able to identify the suspect and located them around 1:25 p.m. Thursday in downtown Orillia.

The investigation into the incident is ongoing, and anyone with information is asked to call the police.