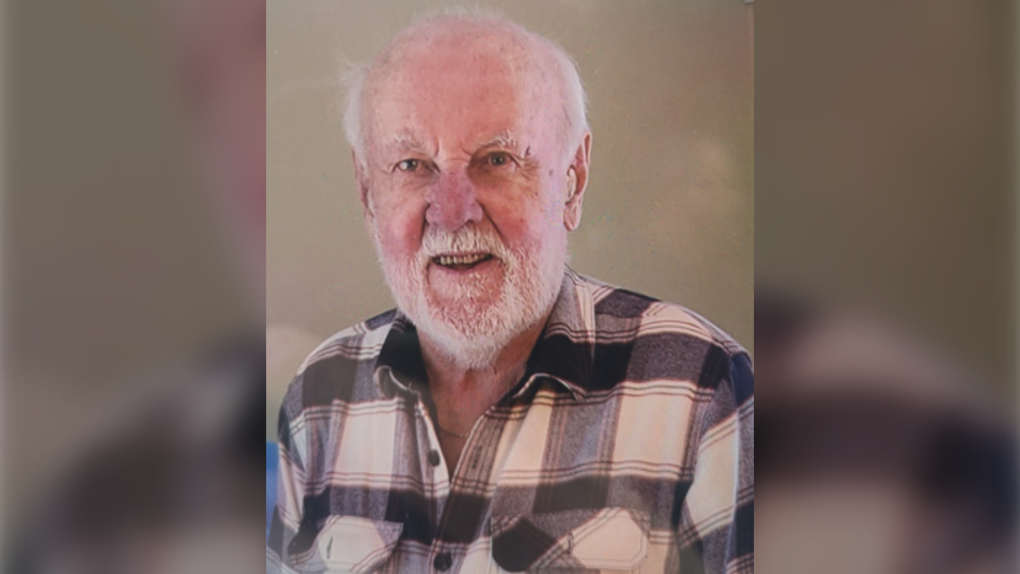 Police say the search for a missing man from Minden Hills has ended in tragedy.

Officers with the Haliburton Highlands OPP detachment appealed for the public's help earlier this week to find 89-year-old Joseph McGee, who disappeared on Saturday.

On Wednesday, police confirmed Mr. McGee had been found dead.

"Family members wish to express their heartfelt thanks to the community for their tireless efforts in the search for Joseph McGee," an OPP release stated.

Police have not provided details of where he was found or the cause of his death.

Tyre Nichols was hospitalized after he was pulled over on January 7, police have said. Five Memphis Police Department officers, who also are Black, were fired after an internal investigation and are facing criminal charges, including second-degree murder.