Hydro One CEO $4.5M salary 'not part of the equation' of bill cuts: minister 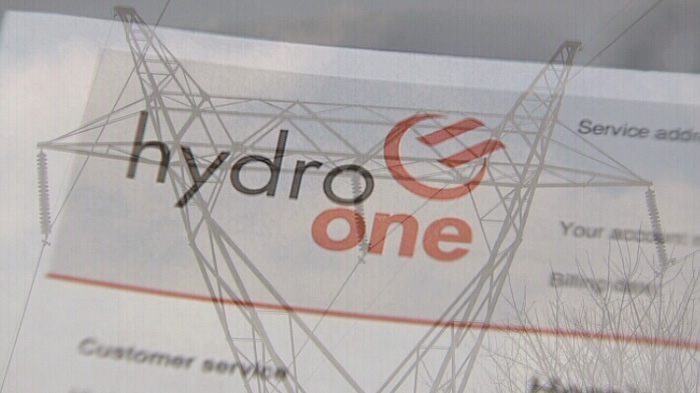 TORONTO - Ontario's cabinet minister in charge of government purse strings says the $4.5-million pay received by Hydro One's CEO is "not part of the equation" of cutting electricity costs for consumers.

Treasury Board President Liz Sandals made the remarks on the eve of the release of the so-called sunshine list, which sets out the salaries of all public-sector employees making $100,000 or more.

Both opposition parties complain that even though the government still owns most of Hydro One -- 30 per cent has been sold -- those salaries won't appear on the sunshine list because of its status as a private company.

Financial regulations require Hydro One to disclose the salaries of its CEO, CFO and next three highest-paid executives.

Sandals says "clearly that's a very large amount," but "the CEO salary is not part of the equation of will we be able to make the cut" to electricity bills.