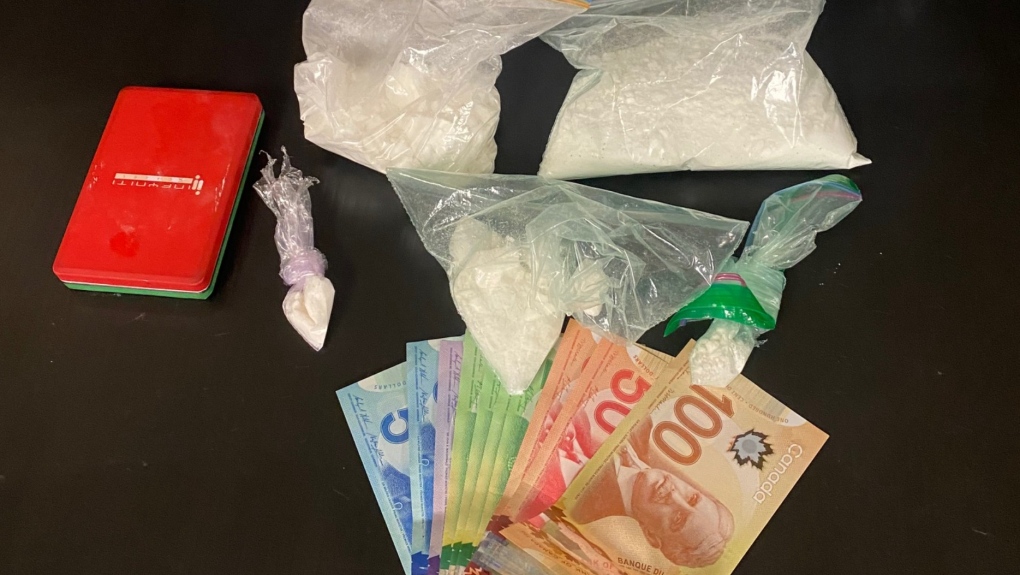 The Emergency Response Team and provincial police say they stopped the suspects on Wednesday and issued search warrants at three different homes in Midland.

The two men face various charges, including possession of cocaine for the purpose of drug trafficking and the possession of property obtained by crime.

According to the police, they have been released from custody and are scheduled to appear in court at a later date.