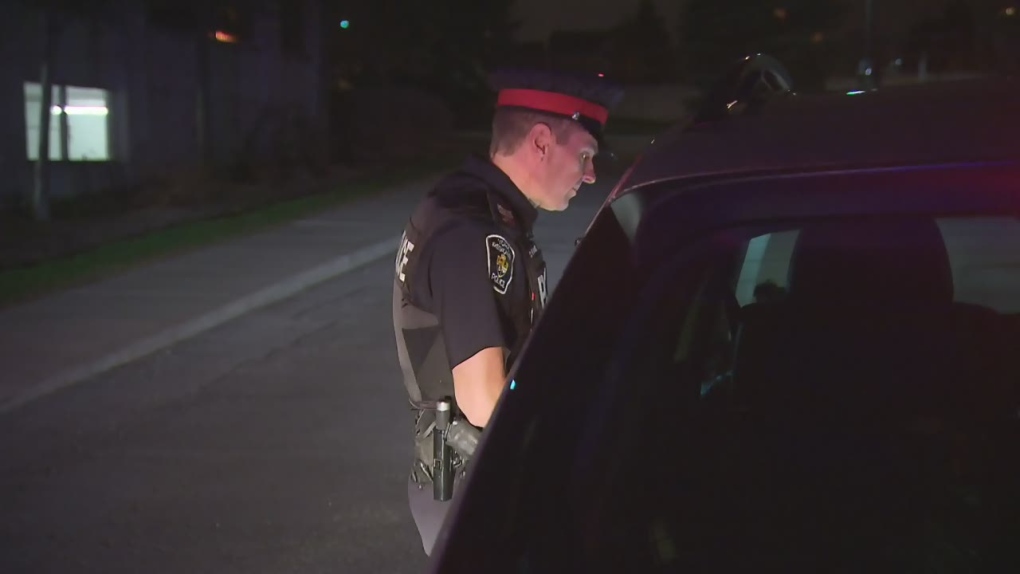 Officers conducting radar say that shortly before 8:30 p.m. the driver sped past them on Upper Big Chute Road going 150km/h in the 80km/h zone.

Officers stopped the vehicle, and after speaking with the 24-year-old man, they determined he was impaired.

The Severn Township man is charged with impaired and stunt driving.

His licence has been suspended for 90 days, and the vehicle was impounded.