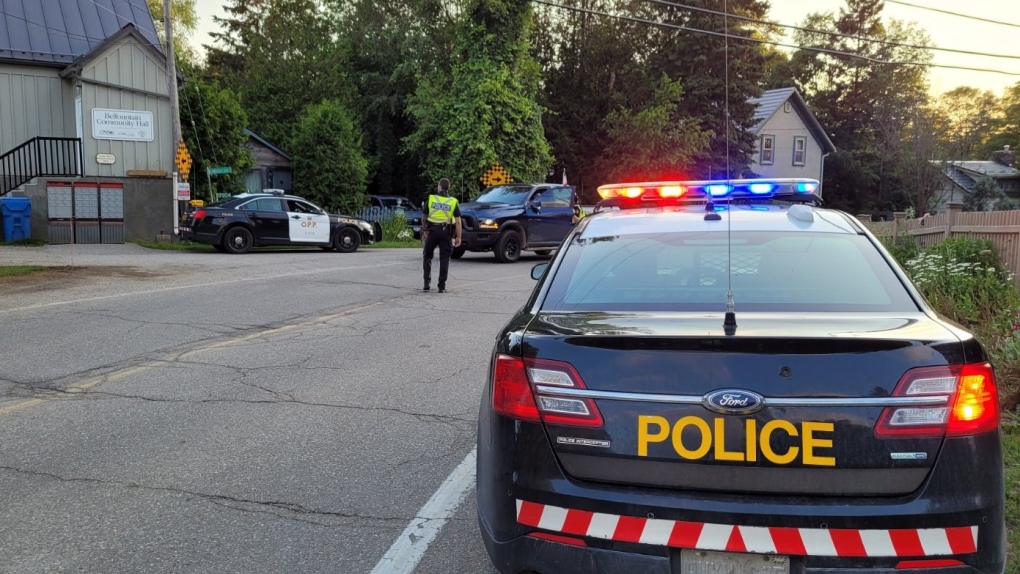 Police charged a Bolton woman with being impaired after the van she was driving flipped onto its side with three children improperly secured inside the vehicle.

According to Caledon OPP, the woman crashed on Mountainview Road around the dinner hour on Sept. 9. No other vehicles were involved in the collision.

When officers arrived, they say the woman and young children were outside of the vehicle.

"All three child car seats had not been secured properly, causing them to become loose as a result of the collision," police stated in a release.

Luckily, there were no injuries.

Officers say the woman exhibited signs of being intoxicated and was taken to the detachment for testing.

The 38-year-old driver's licence was promptly suspended for 90 days, and the van was impounded for one week.

She was charged with impaired driving, impaired over 80 and failing to ensure the children were properly secured in their seats.

The accused will have a chance to answer to the charges at a scheduled court date in November.