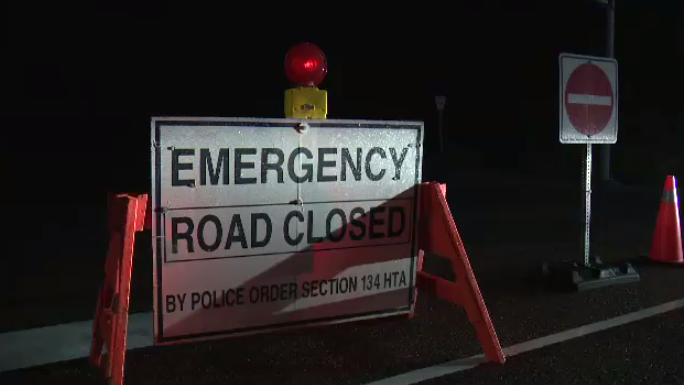 Police say the crash caused one of the vehicles to catch fire.

A 24-year-old Caledon resident was pronounced dead at the scene, while the driver of the other vehicle was taken to the hospital in critical condition.

The area was closed for several hours for the OPP traffic incident team to investigate what caused the eastbound and westbound vehicles to collide.

Police urge anyone with information or dash cam footage to contact the OPP Caledon Detachment.