Barrie police search for suspect in connection to multiple robberies

Barrie police search for suspect in connection to multiple robberies 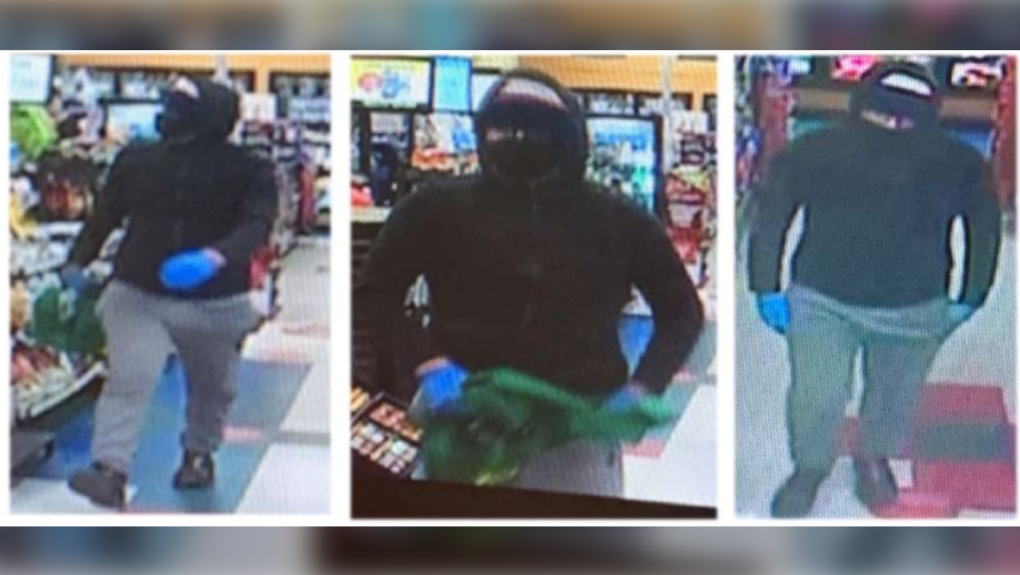 Barrie police are investigating a pair of robberies at local convenience stores over the last week.

According to Barrie Police, on Sunday around 2 a.m. officers responded to calls of a robbery at the Circle K location at 100 Little Avenue. Officers say the suspect obtained an undisclosed amount of cash and cigarettes after displaying a weapon.

The suspect is believed to have headed north by foot on Bayview Drive.

According to Barrie Police, there were no injuries in any of the incidents.

Police are now searching for a suspect described as a white male who is believed to be approximately 30 years old. Police say that he is around 5' 10" with a medium build and dark hair. He was wearing glasses.

Anyone with information is asked to contact Barrie Police or Crime Stoppers.