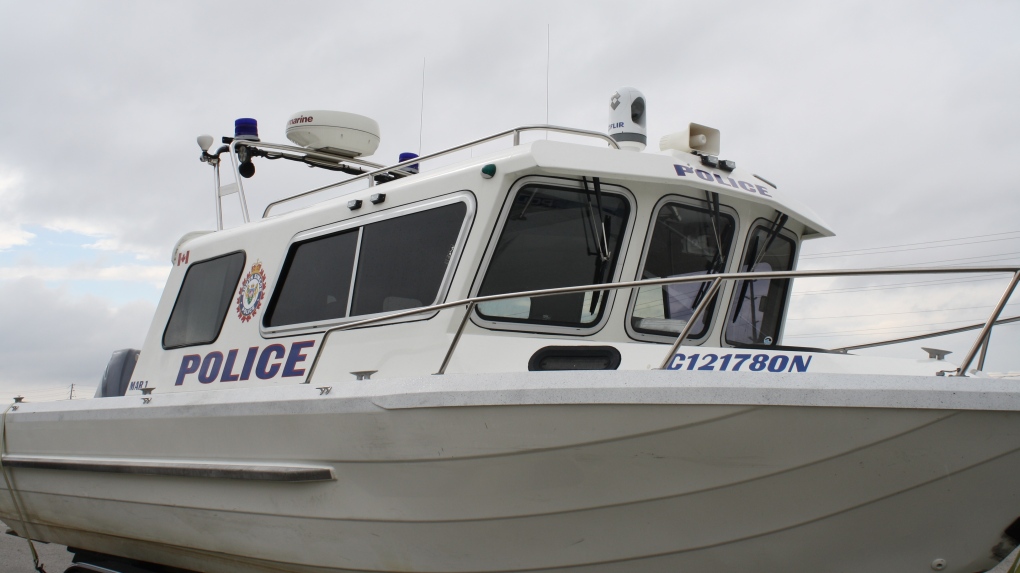 BARRIE, ONT. -- An Innisfil man has been charged after the police marine unit had to rescue him and another man from a rubber dinghy on Lake Simcoe.

South Simcoe Police say the two men were out on the lake on Sunday afternoon near Fox Island when strong winds pushed the dinghy to the lake's Keswick side.

The two weren't able to paddle back to Innisfil and had to call for help.

The operator of the vessel, a man in his 20s, was charged with failing to have the required safety equipment on board.

Police say the two men had life jackets and a cell phone with them, but that was all they brought.