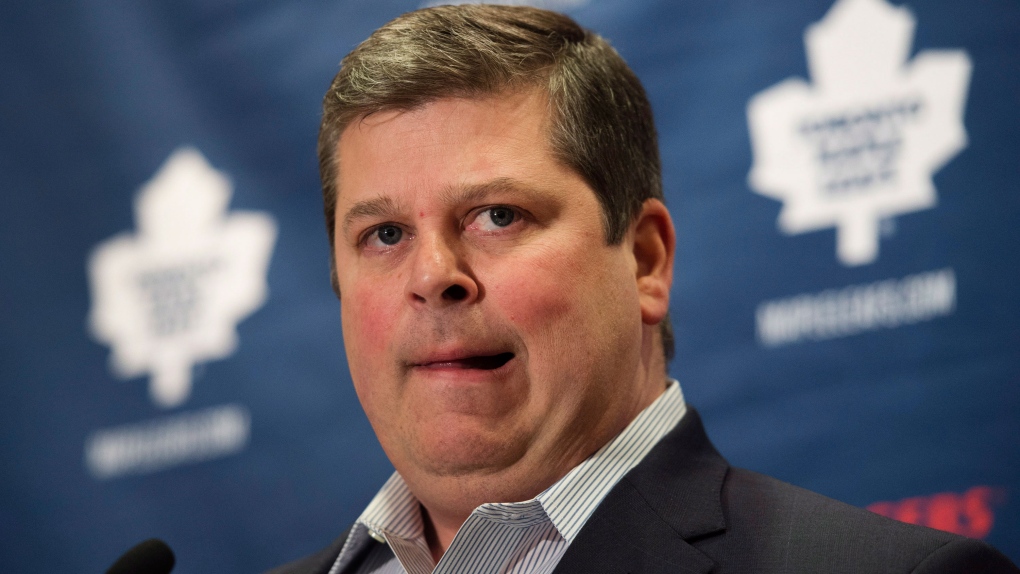 TORONTO - The Toronto Maple Leafs have fired general manager Dave Nonis, interim coach Peter Horachek and his entire staff on the heels of the team's worst season in almost 20 years.

Toronto was in a playoff position in early January when president Brendan Shanahan and Nonis announced the firing of coach Randy Carlyle and subsequently replaced him with Horachek.

The Leafs went 9-28-5 under Horachek, whose dismissal was expected.

In addition to Horachek, assistants Steve Spott, Chris Dennis and Rick St. Croix were fired, while Steve Staios was moved back to the front office as manager of player development.