His journey to sobriety hasn’t been an easy one despite finding the strength to seek treatment. Without that intervention, he admits, “there are so many instances where I could have died.”

Tottie stands in front of the doors at 90 Mulcaster Street where a proposed safe consumption site (SCS) could be located and says he sees hope in the future. “When I see these doors, it looks like if I were knocking on these doors, I’d be knocking on the doors to a morgue where they take bodies out. But I think a year from now, this will be the entrance to a gateway to another side of the morgue where there will be salvation and hope.”

The committee behind the Simcoe Muskoka Opioid Strategy picked the Mulcaster site as a proposed location for a supervised consumption site and conducted public consultations. 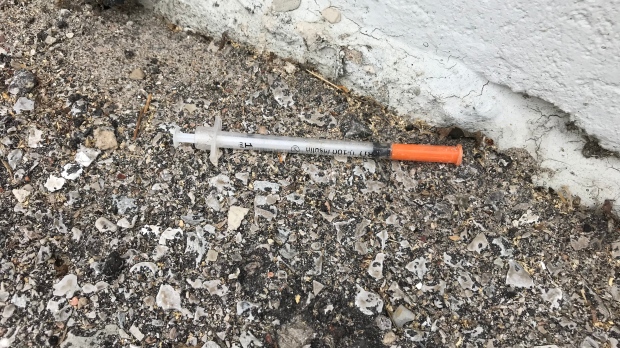 Its new report shows that out of 2,100 people polled, nearly half think the site will help the city of Barrie to reduce drug use in public.

Matt Turner with the Gilbert Centre says the people who took the survey likely have a vested interest either for or against a consumption site. “It wasn’t some run-of-the-mill who has a mixed opinion.” 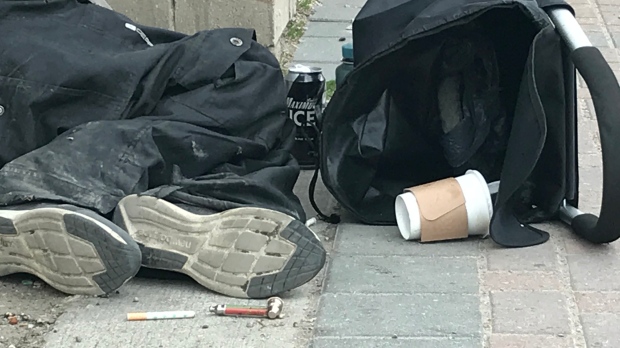 Nearly two-thirds, or 63.4 percent, of people polled had concerns like encouraging more drug use, seeing an increased number of drug users in neighbourhoods, and community members safety. But the committee says it will look for ways to address the concerns as it moves forward in its application process. 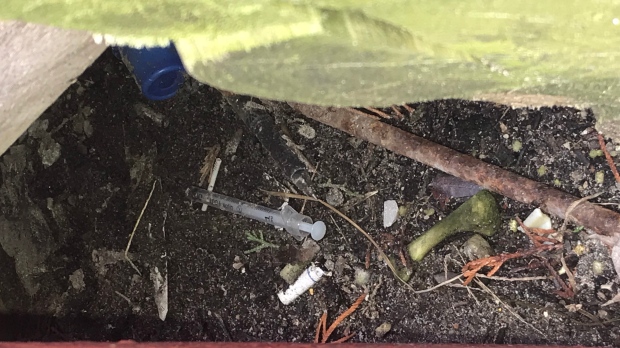 Barrie council will vote on the application for the site on June 3. If it receives a favourable vote, the application will go to the federal government, as well as the province, which will have to approve funding ultimately.