Reward offered for information related to cat death in Orangeville 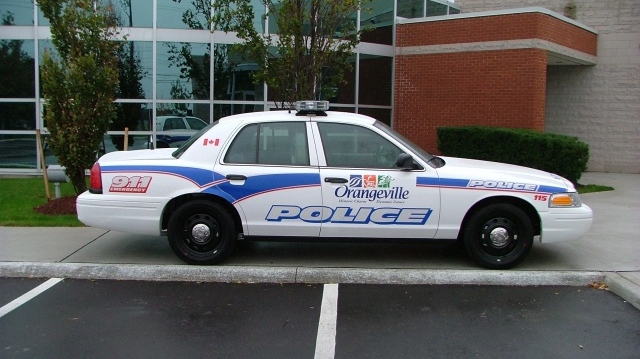 A reward is being offered for information that leads to the arrest and conviction of those involved in the death of a cat in Orangeville.

According to Orangeville police, the cat was thrown out of the window of a car that was travelling in the area of Dawson Road and Townline on Friday, at around 1 a.m.

The cat suffered severe injuries and later died in a nearby bush.

Orangeville police is now offering a $1,000 reward for information that can help them in their case.

“Our hope is that by offering such a reward someone will come forward to provide the information we need to arrest and convict the person or persons responsible for this senseless act”, said Orangeville Police Chief Wayne Kalinski in a statement.

The suspects are believed to be teenagers and they were last seen driving in a black, older four-door Honda Civic or Volkswagen.