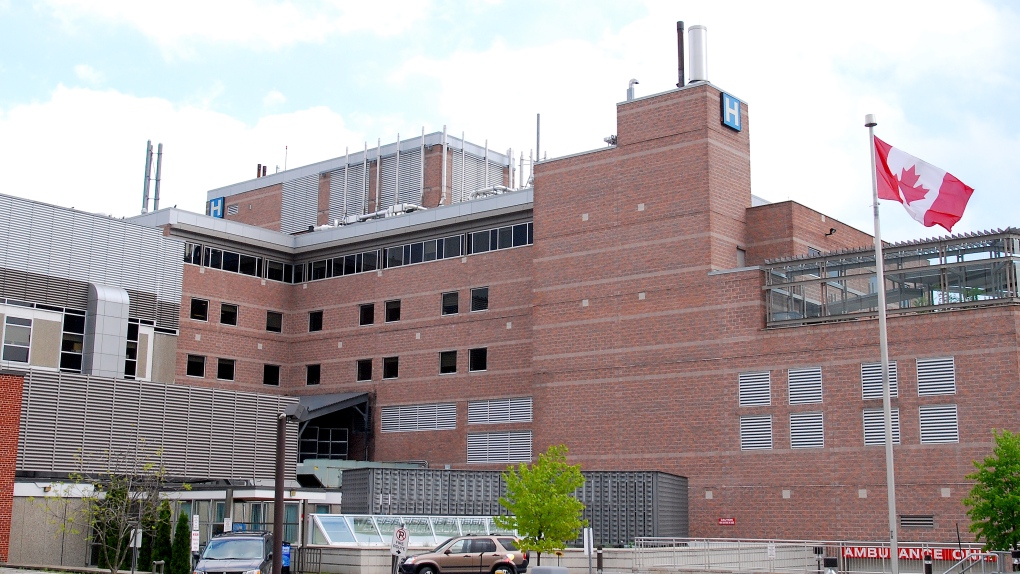 Labour groups and health activists will be discussing recently announced cuts at an Orillia hospital during a forum on Tuesday night.

The Ontario Health Coalition is hosting the event at the Best Western Mariposa Inn at 7 p.m. They want to get more people involved in fighting the cuts and lobbying the province for change.

Orillia Soldiers’ Memorial Hospital announced last week that it would cut a number of beds and 35 full time jobs to save $6 million in order to balance their budget.

The hospital is also going to reorganize its rehabilitation services. Staff acknowledge that the transition is not going to be easy and they regret having to make the changes, but add they have to do what they can to keep caring for patients in the most efficient way possible.

Provincial conservatives have blasted the Liberal government's approach. They say the health care system has been underfunded for too long, and that needs to change.

They want the province to consult more with nurses and doctors and invest in long term care rather than in administrative costs.

The Wynne government says health care must be overhauled because of changing populations and the economy.