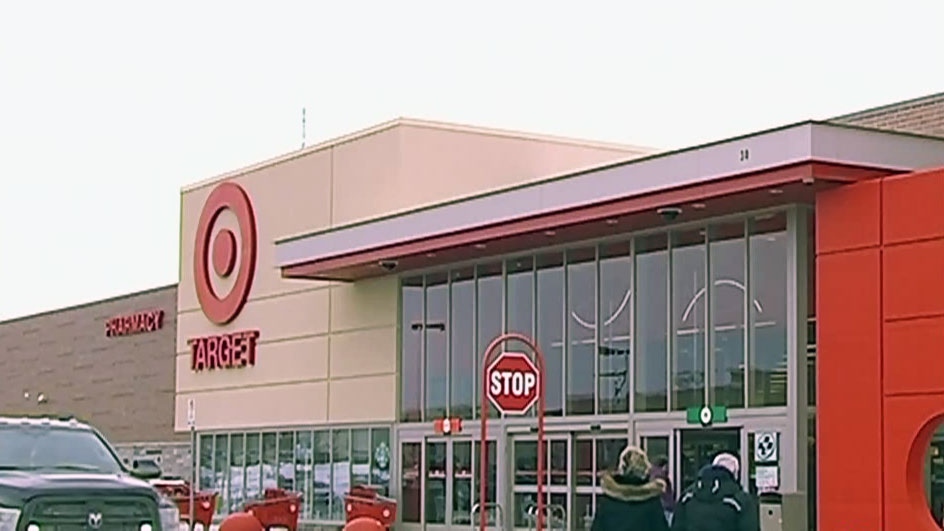 New life is coming to the former Target store in Barrie's Park Place.

Park Place management tells CTV Barrie negotiations are underway with six new tenants for the 127,000 square foot building, which will be divided into smaller units.

That includes “X-Play” a business that will bring trampolines and laser tag to the site.
One other deal has been confirmed with four others still in negotiations.