BARRIE -- Three men accused in the fatal stabbing of a Barrie man earlier this month are in police custody. 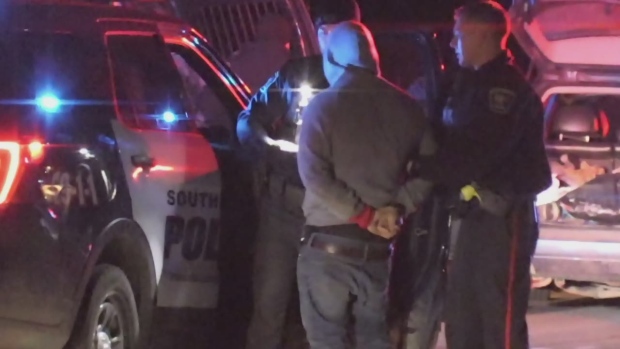 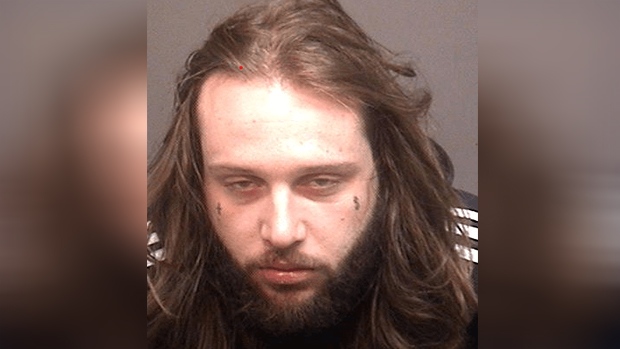 Barrie police say that another wanted man, 25-year-old Abad Abdi Shire, was in police custody in Northern Ontario on an unrelated matter. On Friday morning, they say he was returned to Barrie and placed in custody.

Late last week, 28-year-old Cory Greavette of no fixed address was arrested in connection with the homicide after police say they found him at a Barrie residence.

All three men have been charged with first-degree murder, aggravated assault, possession of a weapon for a dangerous purpose and disguise with intent.

Police say Ryan Babineau was stabbed near the Five-Points in Barrie on Saturday, Nov. 16. The 30-year-old was found by officers and paramedics suffering from life-threatening injuries. He was taken to hospital where he was pronounced dead. 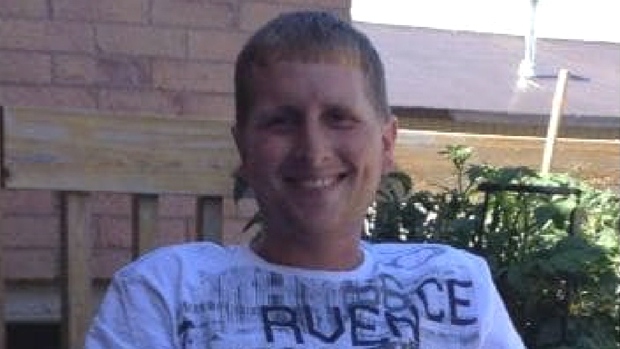 Investigators encourage anyone with more information on this case to come forward.