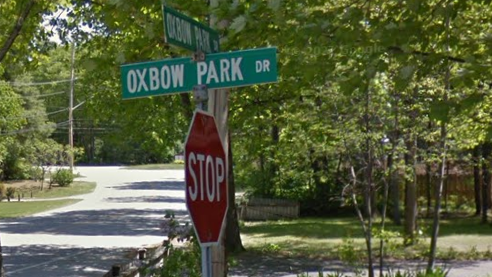 Provincial police have ended their investigation intoan alleged sexual assault in Wasaga Beach with no arrests.

Police said the incident was reported to have happened Tuesday night on a walking trail off Oxbow Park Drive.

They said the complainant claimed he was approached by a man and sexually assaulted.

On Thursday, police said, "there are no outstanding suspects."

They added that there is "no fear for public safety."

Accessing abortion still has its limits in Canada, advocate says