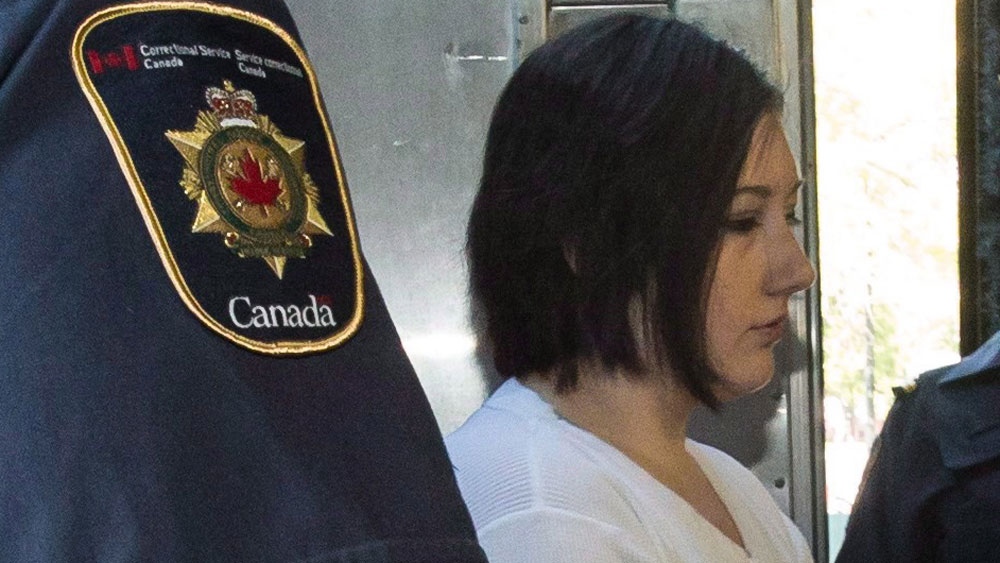 A woman serving a life sentence for the murder of eight-year-old Tori Stafford is challenging her move from a healing lodge back to prison.

Terri-Lynn McClintic says the decision was unfair and her lawyers are fighting it in an Edmonton court.

McClintic was returned to prison last year after her move to a minimum-security Saskatchewan healing lodge sparked public outcry.

She and her then-boyfriend, Michael Rafferty, were convicted of first-degree murder in the death of Victoria Stafford, who was kidnapped while walking home from school in Woodstock in 2009.