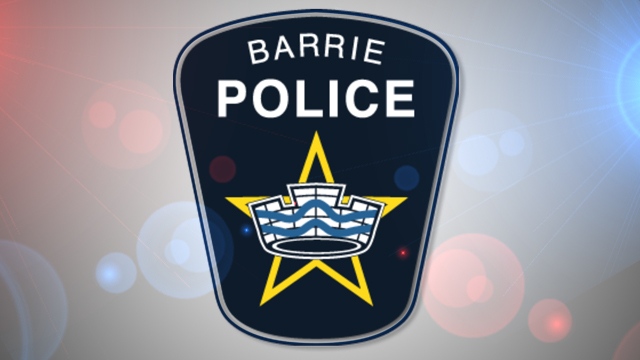 BARRIE -- Barrie police have charged a man who claimed to be a military member while allegedly pulling a scam on a pet store clerk.

According to officers, the suspect grabbed some items from the dog toy section at Ren's Pets Store in Barrie's Park Place and then returned them for a cash refund on Tuesday.

The employee told police the man claimed his dog died as a reason why he didn't have a receipt.

Police say video surveillance footage clearly shows the man's actions and provided them with a clear image of the suspect who was later identified and arrested.