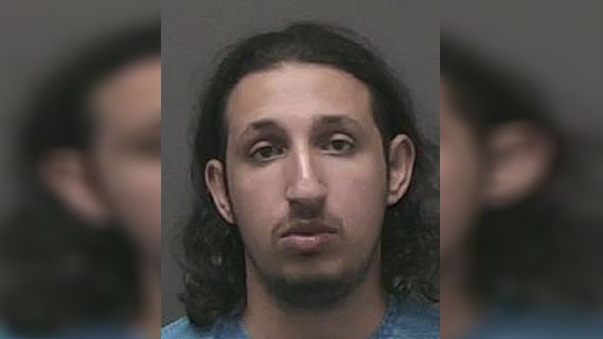 A 23-year-old Richmond Hill man has been charged in connection with alleged sexual assaults against a child at a home daycare.

Police say the daycare was operated at Karim Saad’s family home in the area of Bayview Avenue and Palmer Avenue in Richmond Hill.

Officers began their investigation in June after receiving reports of a child having been sexually assaulted between 2014 and 2018.

The accused is charged with five counts each of sexual assault and sexual interference.

Police believe there could be more victims and hope to speak with anyone who may have information regarding this investigation.

Saad is scheduled to appear in a Newmarket court on July 26.