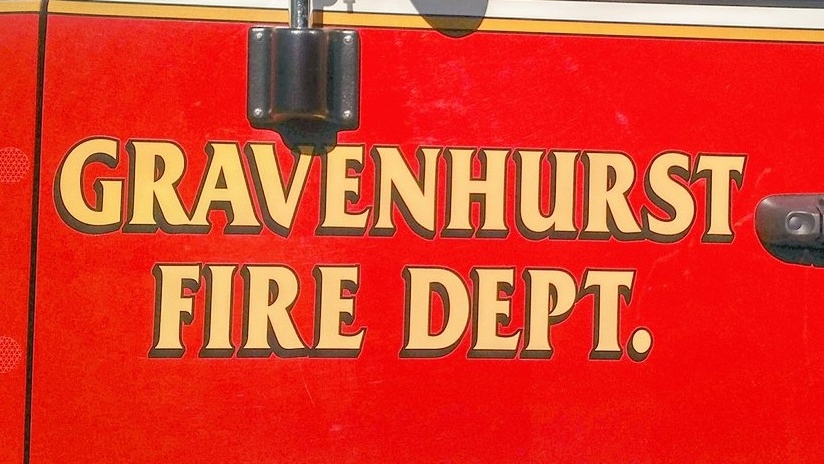 A large grass fire forced the closure of two runways at the Muskoka Airport on Friday afternoon.

Emergency crews were called from both Gravenhurst Fire and Bracebridge Fire to the area early this afternoon to extinguish the flames that covered some 28 acres..

Firefighters had to battle the wind along with the flames, eventually getting the fire under control , but officials say crews will be at the scene for several more hours to "thoroughly overhaul the area to ensure all the fire it out.".

Emergency services closed the primary runway and the secondary runway, but officials say all other airport services will remain open.

There is no word on what caused the fire.

Yes, its both reasonable and essential to close the airport runways to air traffic during FD on-site operations... Standard Operating Procedure for us - this ensures the safety of both 'airmen' and fire crews. Thanks to all who may have experienced some inconvenience today!